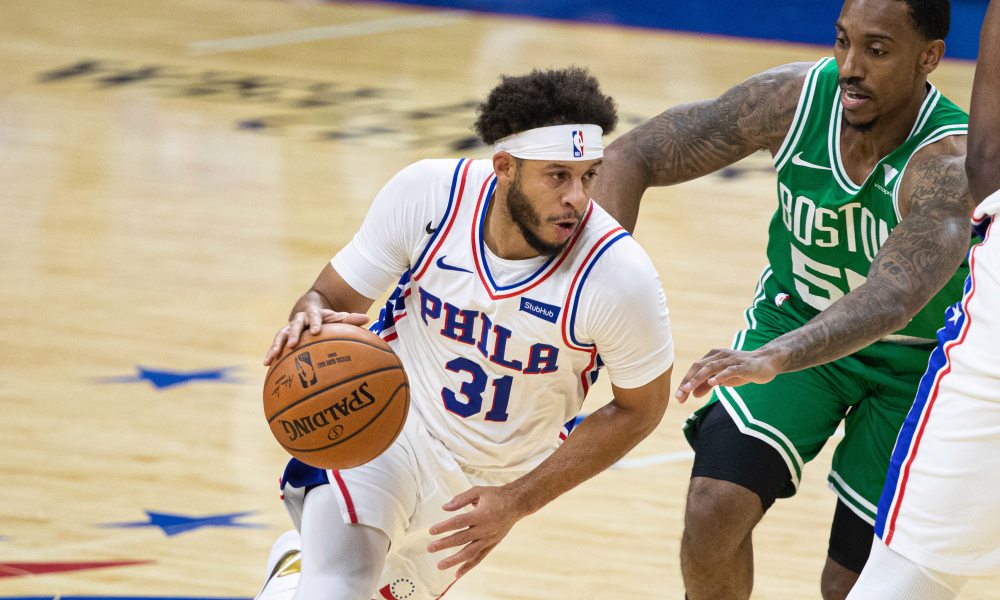 The Denver Nuggets opened as -4.5 point home favorites against the Philadelphia 76ers tonight. The line shifted 1 point toward Denver, as they are now -5.5 point favorites. The game total opened at 220.5 points and hasn’t moved throughout the day. Ultimately, the Nuggets team total increased from 112.5 to 113, while the 76ers dropped from 108 to 107.5.

Philadelphia’s been one of the best against the spread (ATS) teams in the NBA, covering in 59.1% of their games. Denver hasn’t found nearly as much success, covering in only 47.8% of their contests. The Nuggets have struggled even more at home, where they own a 9-13 ATS record. The 76ers haven’t been nearly as good on the road, though, possessing a 10-11-2 road ATS record.

Both teams have hit the over more often than not throughout the season. Philadelphia’s found the over in 52.2% of their games with Denver hitting it in 60.9% of theirs. The Nuggets also boast a 14-8 over/under record at home this season. The 76ers lean more toward the under on the road, recording a 10-13 road over/under record.

This game features a few solid bets with one standing out above the rest. Seth Curry’s recording total is set at 2.5 tonight. He owns a Karma Projection of 2.1, though, giving the under an A- Karma Grade.

He isn’t an outstanding rebounding guard and should continue to play around 30 minutes tonight. There aren’t any A or A+ grades because of the smaller slate, but this is our Prop Predictors favorite bet tonight.