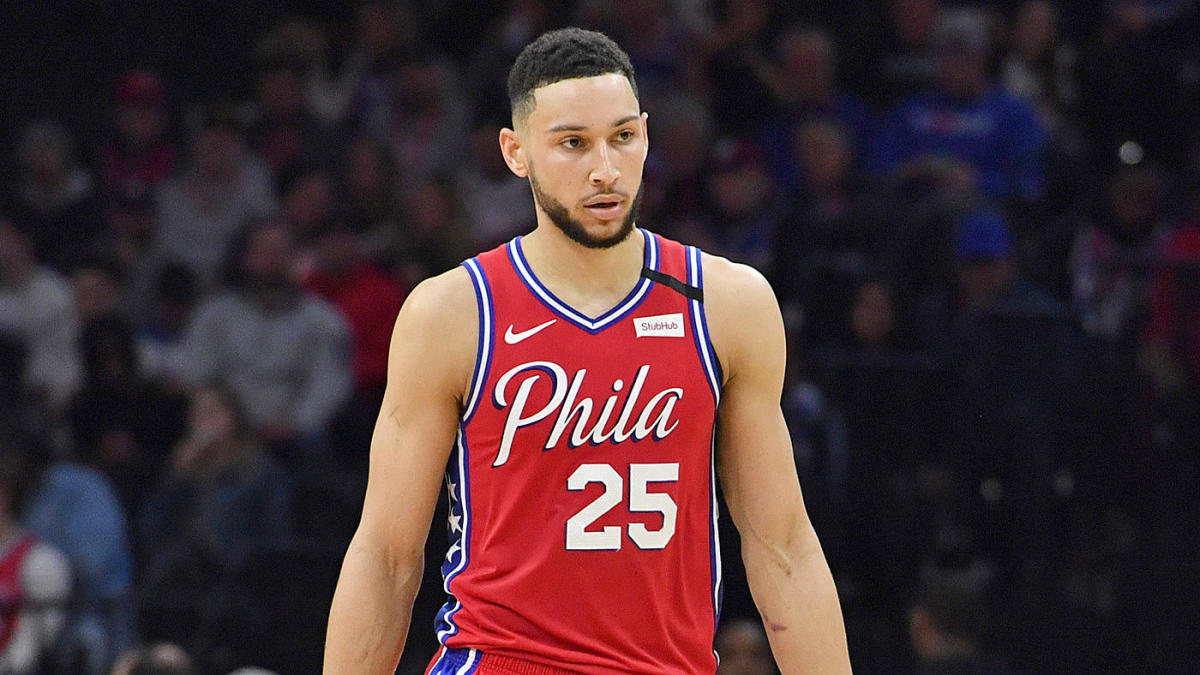 The Philadelphia 76ers opened as 8 point road favorites against the Cleveland Cavaliers. The lines shifted 2 points toward Philadelphia throughout the day, as well. The game total opened at 213.5 points, dropping to 213 thus far. The Sixers team total increased from 110.75 to 111.5, while the Cavs decreased from 102.75 to 101.5.

Philadelphia’s looked outstanding against the spread (ATS) this season, covering in 57.8% of their games thus far. Cleveland hasn’t been nearly as successful, covering in only 40.4% of their contests. The Cavs have been significantly better ATS at home this season, though, recording a 12-11 record. The Sixers have struggled on the road, as well, possessing a 10-12-2 road ATS record.

Philadelphia’s relatively neutral in terms of the total, hitting the over in 51.1% of their games. Cleveland, on the other hand, has found the under in 58.7% of their contests. Surprisingly, the Cavs own an 11-11-1 over/under record at home this season. The Sixers lean toward the under on the road, recording a 10-14 road over/under record thus far.

Due to the significant injury news still coming out, our props haven't been updated yet. Check back before the games for our Prop Predictors favorite bets!