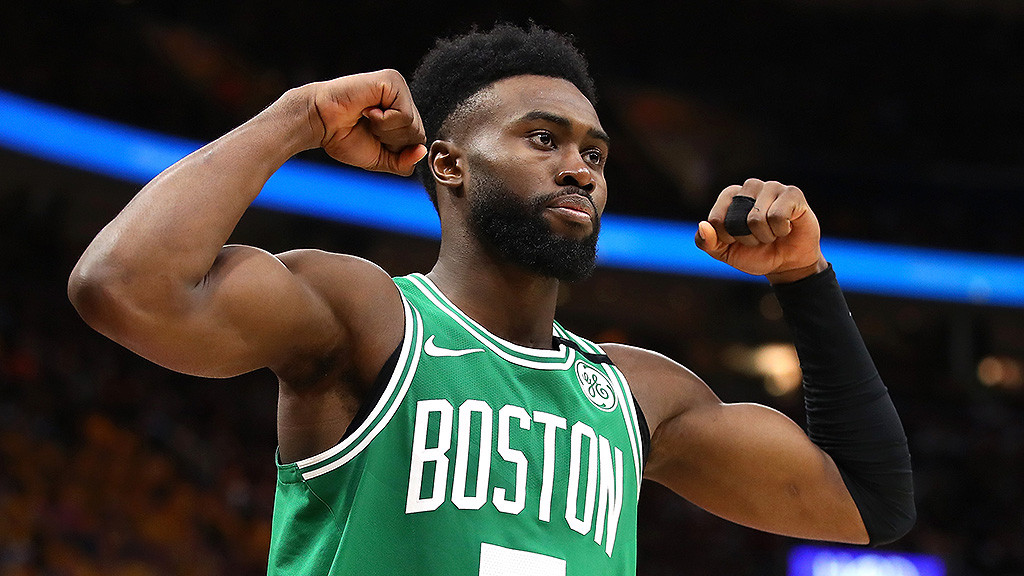 The Boston Celtics opened as 9.5 point home favorites over the Houston Rockets tonight. The lines increased 2 points toward Boston, as they’re now 11.5 point favorites. The game total opened at 224 points, dropping to 223 throughout the day. Ultimately, the Rockets team total decreased from 107.25 to 105.75, while the Celtics increased from 116.75 to 117.25.

This game features a few bets our Prop Predictor likes with one sticking out above the rest. Jaylen Brown’s assist total is set at 2.5 tonight. He owns a 3.2 Karma Projection, though, and the over boasts an A+ Karma Grade.

Brown will continue to play major minutes and a big role in the Boston offense. It's easy to see why our Prop Predictor loves the over for this prop.