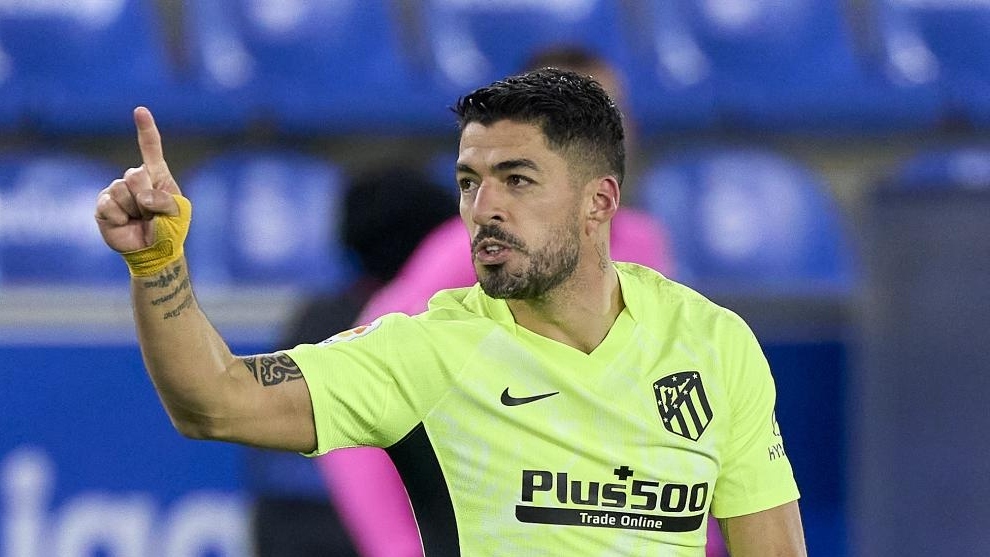 After a fun and exciting international break, the world’s top players return to their domestic clubs to continue the chase for a title or push to fight off relegation. One thing we learned from these past two weeks is regardless of the country, any one is susceptible to an ugly defeat.

The top four clash between Sevilla and Atletico Madrid is this weekend’s focus. While Sevilla look to have a firm grasp on a Champions League berth, their ultimate goal should be a La Liga title. A fixture with league leaders Atletico Madrid is never an easy task. Luckily for them, they will be playing host this weekend.

It’s always tricky to expect players to play at a high level upon their return from break. If one thing has been obvious this weekend, it’s the lack of focus in in front of net. Top clubs have conceded a decent amount of goals to lesser opponents.

Going against the eye test is always tough, but we must look at facts and form to make an educated decision. In Atletico’s last 10 fixtures, they have conceded a goal in all but three. In their last 10 road matches Atletico Madrid have conceded in six.

Sevilla is another club who does well with keeping their opponent out of the back of the net. In their last 10 they have conceded in six. The question here, is will Sevilla score? I am putting my money on yes. Sevilla have done well to score while they are at home. Out of every home match this season, they have only failed to score twice. With the +110 price tag, tired legs (especially on defense) returning from international break, and the data to back it up, I will be taking BTTS (+110).