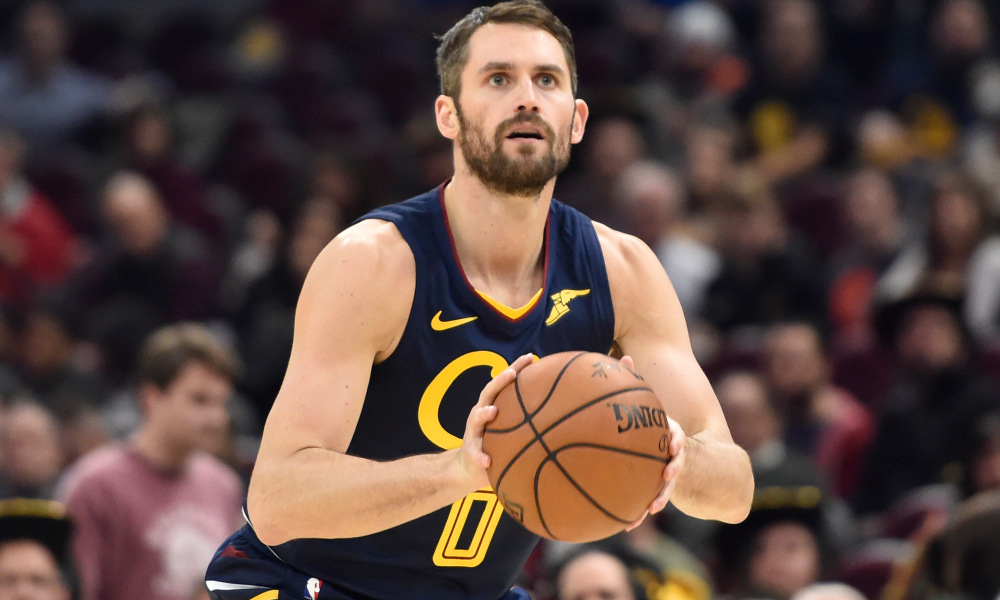 The San Antonio Spurs opened as 9 point home favorites against the Cleveland Cavaliers today. The lines shifted 0.5 points toward San Antonio throughout the day, as well. The game total opened at 216.5 points, increasing to 218 thus far. The Cavs team totaled moved from 103.75 to 104.25, while the Spurs jumped from 112.75 to 113.75.

San Antonio’s found success against the spread (ATS) this season, covering in 53.2% of their games. Cleveland hasn’t been as successful, covering in only 38.8% of their contests. Surprisingly, the Spurs only boast a 12-16 ATS record at home this season. With that being said, the Cavs own the worst road ATS record in the league at 7-18.

Both teams favor the under. San Antonio’s found the under in 53.2% of their games, while Cleveland’s hit in in 58.3% of theirs. The Spurs have posted a 13-15 over/under record at home this season. The Cavs own a 9-16 road over/under record, as well.

There are a few outstanding prop bets in this game, according to our Prop Predictor. The one that stands out the most is Kevin Love under 2.5 assists. He owns a Karma Projection of 2 assists, and the difference boasts an A+ Karma Grade.

Love’s played in limited games this season, averaging 1.8 assists in only 16.5 minutes per game through 6 contests. He’s recorded 3 assists in 3 of those 6 games, playing 20+ minutes in each game. He’s also posted 3 assists in each of his 2 games since returning.

Love’s expected to continue to play roughly 25 minutes as he gets healthy for Cleveland. He certainly owns a solid role in the offense, although he’s averaged more than 2.2 assists per game in only 1 of his last 5 seasons.