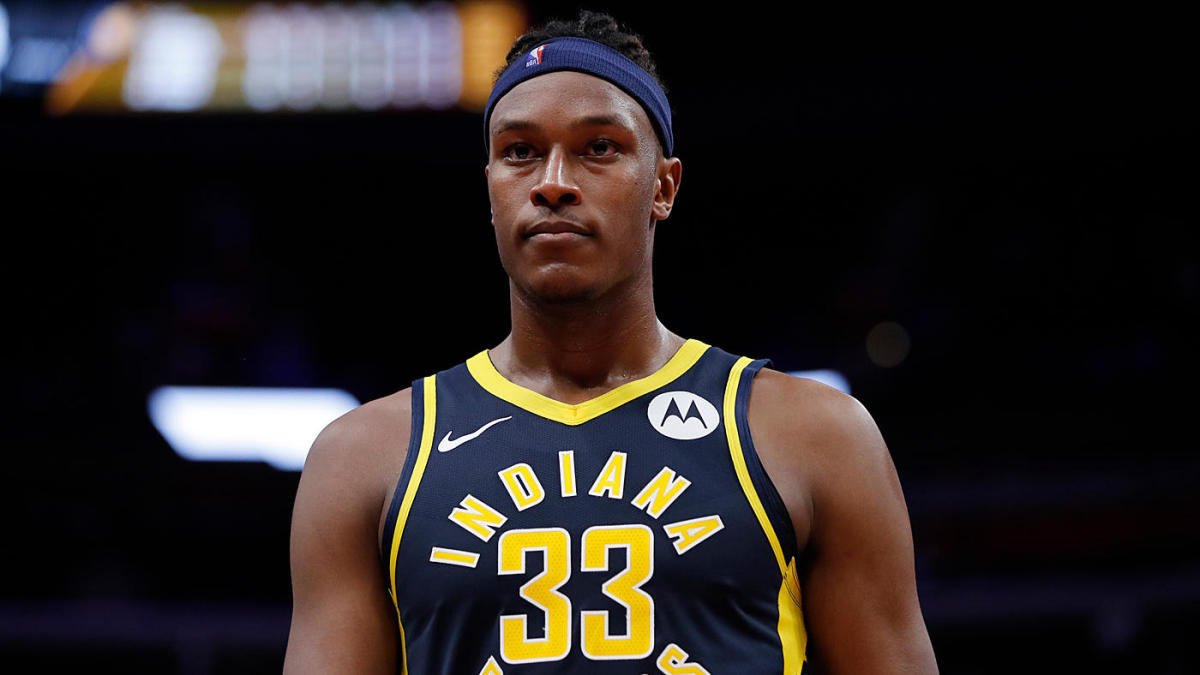 The Indiana Pacers opened as 1.5 point home favorites against the Chicago Bulls. The lines shifted 2.5 points towards Chicago, as they are now 1 point favorites. The game total opened at 224.5 points, increasing to 227 throughout the day. The Pacers team total hasn’t moved, while the Bulls jumped from 111.5 to 114.

Chicago’s found success against the spread (ATS) this season, covering in 56.2% of their games. Indiana hasn’t performed as well, covering in only 39.6% of their contests. The Pacers have been even worse at home, where they own a 6-16 ATS record this season. The Bulls own the best road ATS record in the NBA at 16-6.

Indiana’s found the over significantly more often than not, hitting it in 59.6% of their games. Chicago’s leaned toward the under, finding itt in 52.1% of their contests. The Pacers have been neutral at home, though, where they own an 11-11 over/under record. The Bulls have recorded a 12-10 over/under record on the road, as well.

This game features one prop better than the rest, according to our Prop Predictor. Myles Turner’s assist total is set at 1.5 tonight. He owns a 1.1 Karma Projection, though, giving the under an A+ Karma Grade.

He’s expected to play 30+ minutes once again tonight. He could see a slightly larger offensive role if Malcolm Brogdon is out, as well. With that being said, he isn’t a great facilitator at center, making the under our Prop Predictors favorite bet in the contest.