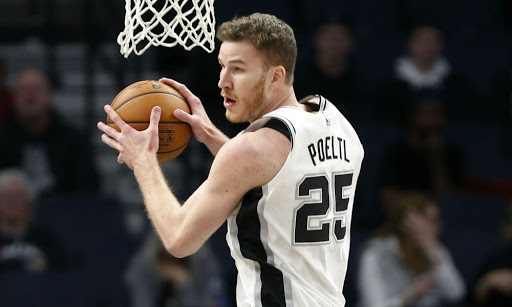 Both teams have found similar success against the spread (ATS). San Antonio’s covered in 52.9% of their games, while Orlando’s covered in 51.9% of theirs. The Magic own similar home and road splits, recording a 14-13-1 home ATS record. The Spurs have found more success on the road, where they boast a 15-7 ATS record this season.

This game features a couple of outstanding bets. Our Prop Predictors favorite is Jakob Poeltl under 2.5 assists. His Karma Projection is set at 1.7, giving the under an A+ Karma Grade.

Poeltl’s expected to continue to play 30+ minutes each night. He isn’t a high usage guy, though, and will continue to see somewhat of limit assist opportunities. Even with recent success, his under is our Prop Predictors favorite bet of this game.