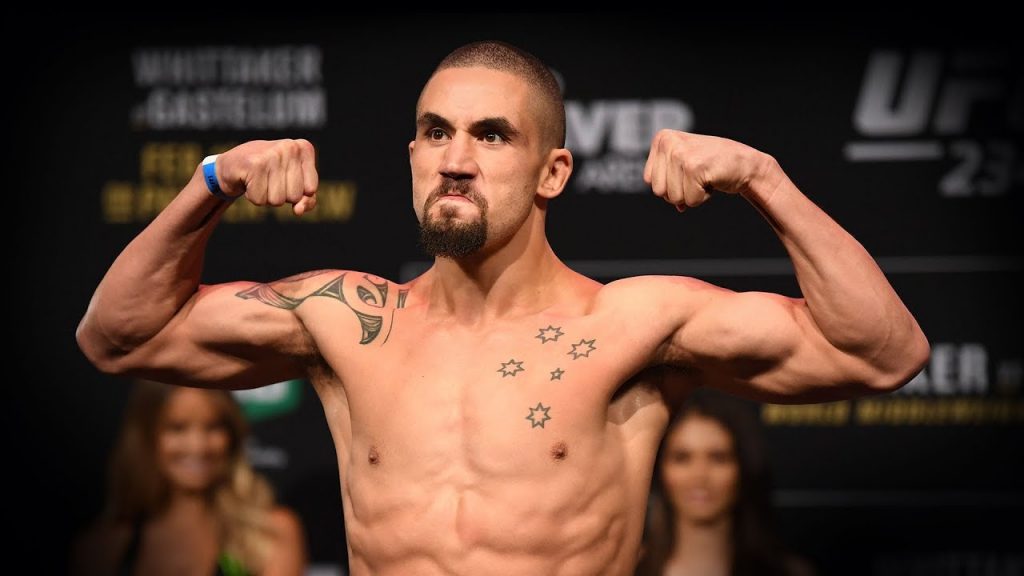 I'm not a huge fan of the -257 line, but this is a good matchup for Cortez. Kish is solid on the feet, but struggles versus takedowns which is exactly what Cortez will be looking to do in this fight. Cortez by decision is -150, and I am leaning towards playing that instead of her straight up.

Fabinski’s typical game plan seems to play right into what Meerscaert wants to do in fights. Fabinski usually looks for takedowns early and often, and Meer is a stud on the ground. If this battle spends too much time off of the feet I see Meerschaert catching him in a submission at some point. I don’t mind the Meerscaert by submission line at +250 in addition to betting him straight.

This is by no means a confident play but Nunes struggles in the clinch and in the wrestling aspect of the fight game. Fairn isn’t a world-beater in either of those but she has a decent clinch that could stall some of Nunes’ wild haymakers. I look for this to be a decision either way, which you could get at -120 but give the Fair the nod for being the more technical and composed fighter.

Bet this one as soon as possible because the line is far too low. Gastelum is a huge step down in competition at this point in their careers and Vegas seems to be undervaluing Whittaker. In a fight that should play out on the feet, Whittaker is the faster fighter and better boxer. If you are looking for more value on the fight Whittaker by decision at +150 isn’t a terrible way to go here.

Arlovski -110 (will be an underdog closer to fight time likely)