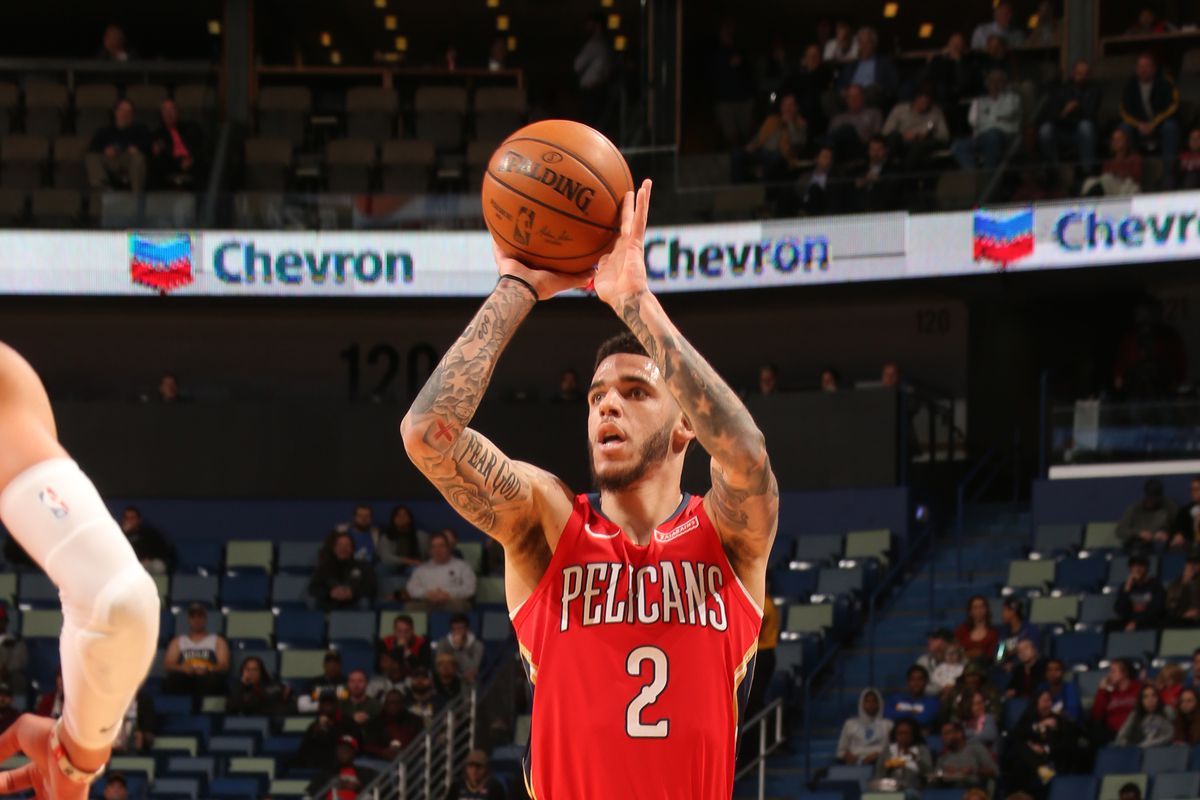 The New Orleans Pelicans opened as 2 point road favorites against the Washington Wizards. The line shifted slightly toward New Orleans, as they are now 2.5 point favorites. The game total opened at 242.5 points and hasn’t moved throughout the day. The Pelicans team total increased from 122.25 to 122.5, while the Wizards decreased from 120.25 to 120.

Washington’s found more success against the spread (ATS) this season, covering in 51.8% of their games. New Orleans has struggled thus far, covering in only 45.5% of their contests. The Wizards have been worse at home, though, where they own a 12-14 ATS record. With that being said, the Pelicans have recorded an 11-14 road ATS record so far this season.

Washington’s been a neutral team in terms of the game total, hitting the over and under each 50% of the time. New Orleans leads the NBA in over percentage, though, finding it in 65.5% of their games. The Wizards are a different team at home, though, where they own a 16-10 over/under record. The Pelicans only boast a 14-11 over/under record on the road, though.

This game features a few great betting options with one sticking out more than the rest. Lonzo Ball’s assist total is set at 4.5 tonight. He owns a 5.8 Karma Projection, though, giving the over an A+ Karma Grade.

Ball’s expected to play full minutes tonight, which makes this prop even more surprising. He’s posted 8+ assists in 4 of his last 5 games, including a game with 17. Add in that he gets an elite matchup against the Washington Wizards, and Ball’s over is an elite bet tonight.