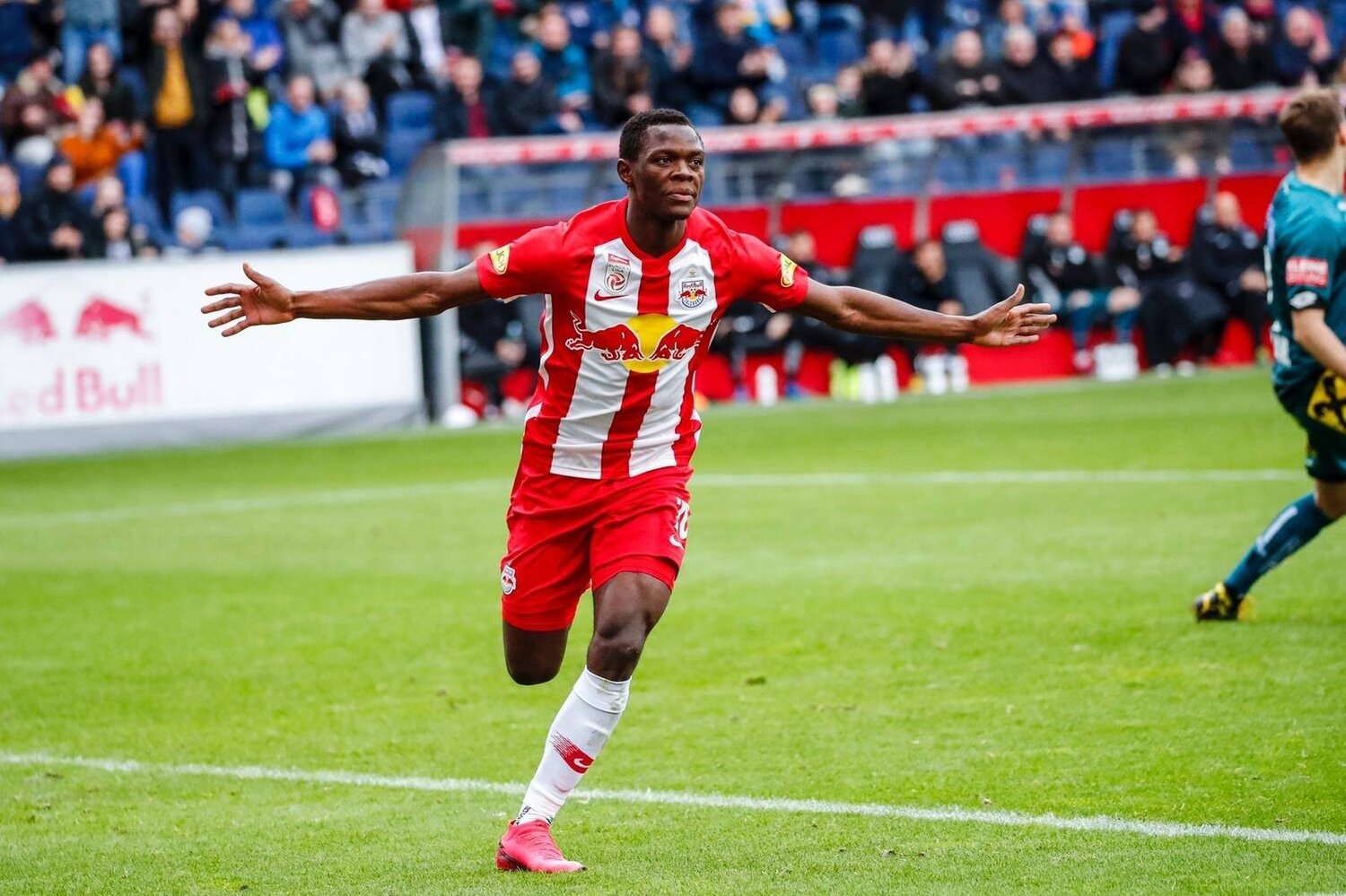 So much has happened in the soccer world in the past week. For starters, MLS is back, so now you will be able to watch more soccer on ESPN. Hansi Flick saddened Bayern Munich as he asked for his contract to be terminated, as he pursues the manager role for the Germany National team. And notably, Chelsea continue to show their improved defense after a stellar 1-nil victory over Manchester City to advance to the final round of the FA Cup.

Sunday’s fixture between Salzburg and LASK features a top-three match in the Austrian Bundesliga. For those unfamiliar with this league, Salzburg and LASK have been front runners for some time now. Sazlburg is known for their high energy offense and their tight lined defense. Another interesting fact about Salzburg is their ability to produce top talent, which they later sell for a high price. A few notable players who once played for Salzburg are Erling Haaland, Sadio Mane, and Naby Keita.

Salzburg have been impressive once again for the 2020-21 campaign. They are 17-1-4 in 22 games this season with an astounding goal differential of 43. Strum Graz, Wattens, and Wolfsberg, are the only teams to have beaten them this season.

Often when you are high on the table, motivation is lost, and teams begin to drop points regardless of the opponent. Luckily for Salzburg backers, we are now lucky to be in round three of the Championship play-of bracket. Now through the rest of the playoffs they will play top six clubs not only for a league title, but for a berth into next years Champions League.

Looking at this match we know it will be tough and hard fought. This weekend we are letting stats and star power dictate our action. From top to bottom Salzburg might have the more complete team. Tactically, the advantage goes to LASK.

Salzburg have the advantage when it comes to head to head’s they have won 25 of the 39 contests between the two and won the last five.

Salzburg have a +17.4 xG differential and a +22-goal differential. They are averaging three goals per contest to LASK 1.8. Both teams are level with an average of one goal conceded per match. And LASK have the advantage in clean sheets at 10 to seven.

It’s highly unlikely Salzburg lose the match this weekend and only having one draw on the season, I am crossing that possibility off as well. -1 gives us the much-needed push protection. Should this match be deadlocked heading into the 75th minute, if the price is right, I will be firing a live moneyline bet at Salzburg because the 76th to the 85th minute is where they do their most damage during their games. In fact, they lead the Bundesliga in goal inside that nine-minute window.