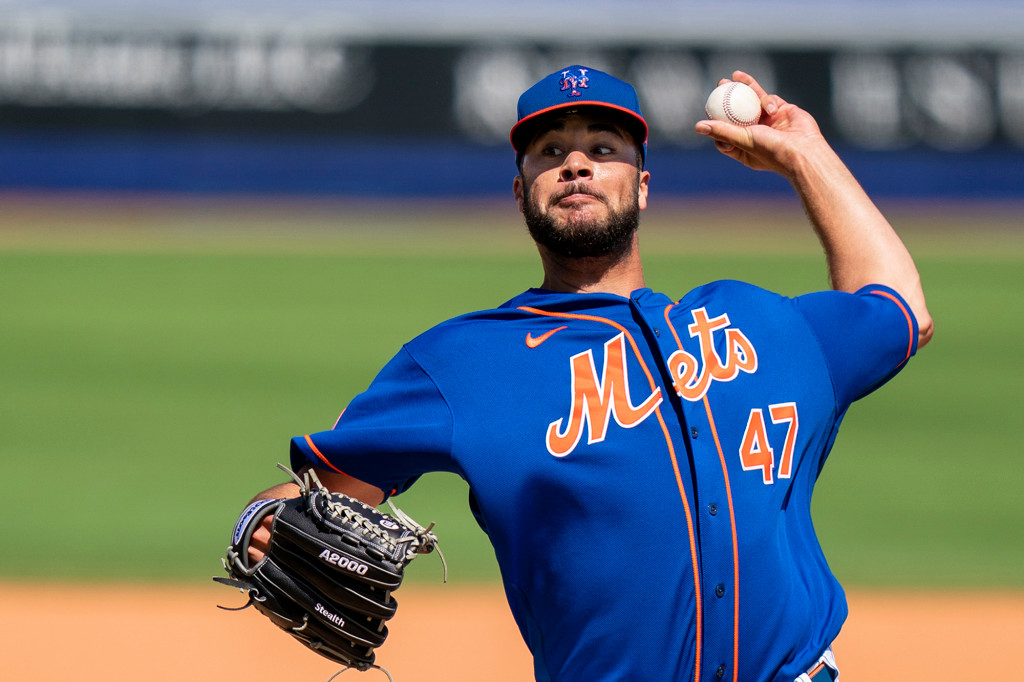 The New York Mets opened as -132 road favorites against the Chicago Cubs. The line shifted toward Chicago throughout the day, as New York is currently only a -115 favorite. The game total opened at 9 runs but increased to 9.5 throughout the day. The Mets team total stalled at 5.1 runs, while the Cubs total increased from 4.2 to 4.8.

There are a few solid props in this game, according to our Prop Predictor. Joey Lucchesi features a Vegas total of 4.5 strikeouts tonight. He boasts a 5.75 Karma Projection, though, giving the over a B+ Karma Grade.

Lucchesi’s struggled early in the season. He’s only thrown 5 innings over 2 games, although he owns 6 strikeouts. Lucchesi hasn’t thrown more than 55 pitches in a game, but he’s expected to be stretched out more tonight.

He gets a plus matchup against the Chicago Cubs, who strike out at one of the highest rates on this slate. Lucchesi boasts 28.6% strikeout and 13.2% swinging-strike rates this season. If he can throw deeper into this game and hold his strikeout rate, the over makes an outstanding bet.