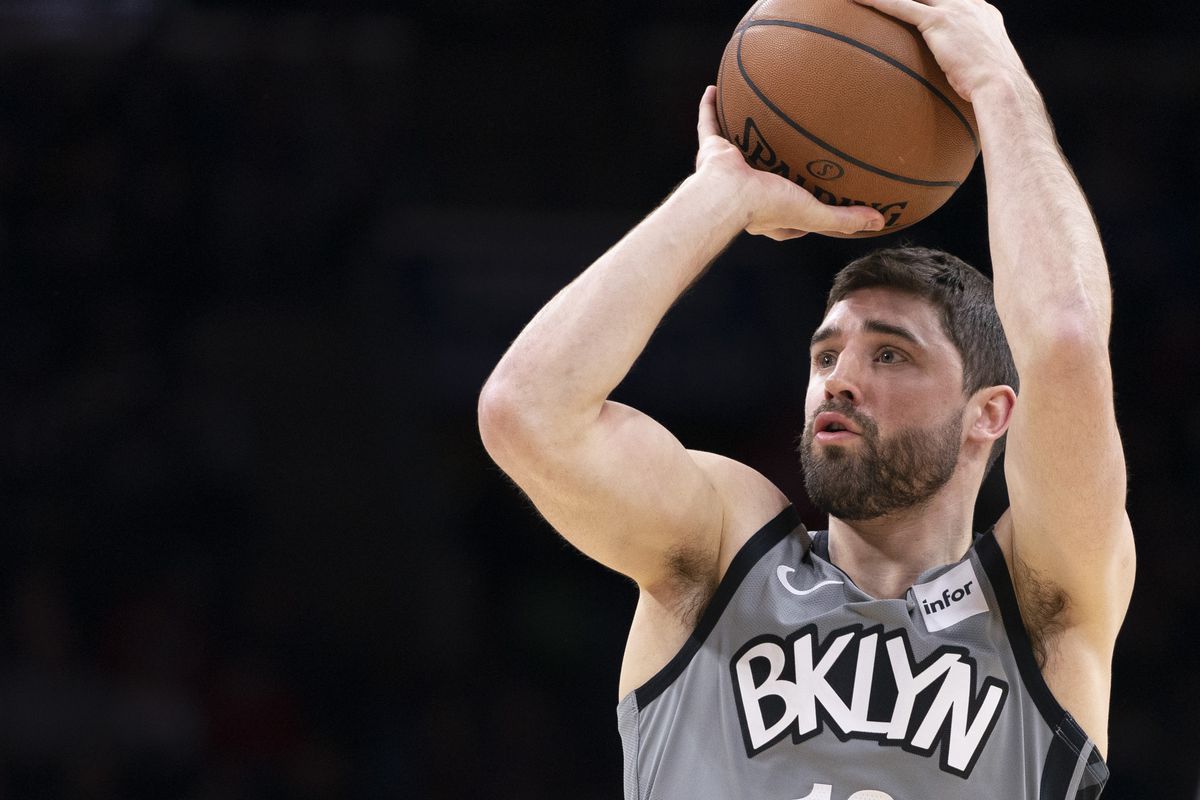 The Brooklyn Nets opened as -4.5 point home favorites against the Boston Celtics tonight. The line shifted slightly toward Brooklyn throughout the day, as they are now -5 point favorites. The game total opened at 229.5 points, dropping to 226.5 thus far. The Celtics team total dipped from 112.5 to 110.75, while the Nets moved from 117 to 115.75.

Brooklyn’s found the over more often than not this season, hitting it in 59.3% of their games. Boston leans slightly toward the under, finding it in 50.8% of their contests. The Nets enter this game with a 17-13 home over/under record, while the Celtics have recorded a 17-12 over/under record on the road.

This game boasts one prop that stands above the rest. Joe Harris’ rebounding total is set at 3.5. He owns a 4.3 Karma Projection, though, and the difference gives the over an A Karma Grade.

With that being said, Brooklyn will be without James Harden and Kevin Durant tonight. Harris will continue to see 30+ minutes, but he could find more rebounding opportunities, leading to the over.