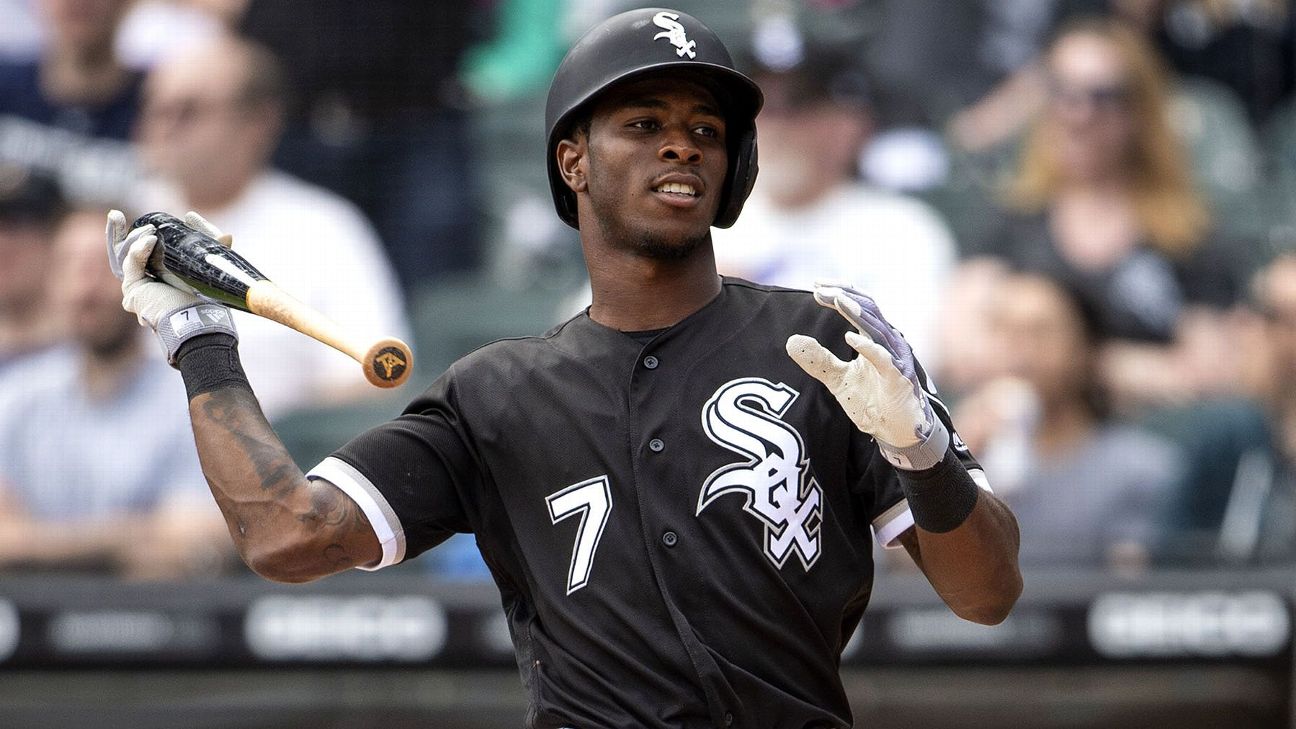 The Chicago White Sox opened at -165 home favorites against the Texas Rangers tonight. The lines only shifted slightly, as they are now -167 favorites. The game total opened at 7.5 runs, increasing to 8 throughout the day. The Rangers team total moved from 3.1 to 3.3, while the White Sox jumped from 4.7 to 5.

This game offers one prop that stands above the rest, per our Prop Predictor. Tim Anderson’s hit total is set at 0.5 with juice on the over. He boasts a Karma Projection of 1.26, giving the over an A- Karma Grade.

Anderson gets a tough matchup against Kyle Gibson tonight. Gibson’s thrown extremely well this season and possesses solid advanced metrics throughout his career. Still, Anderson is leading off for the White Sox, and he’s a relatively matchup-proof option.