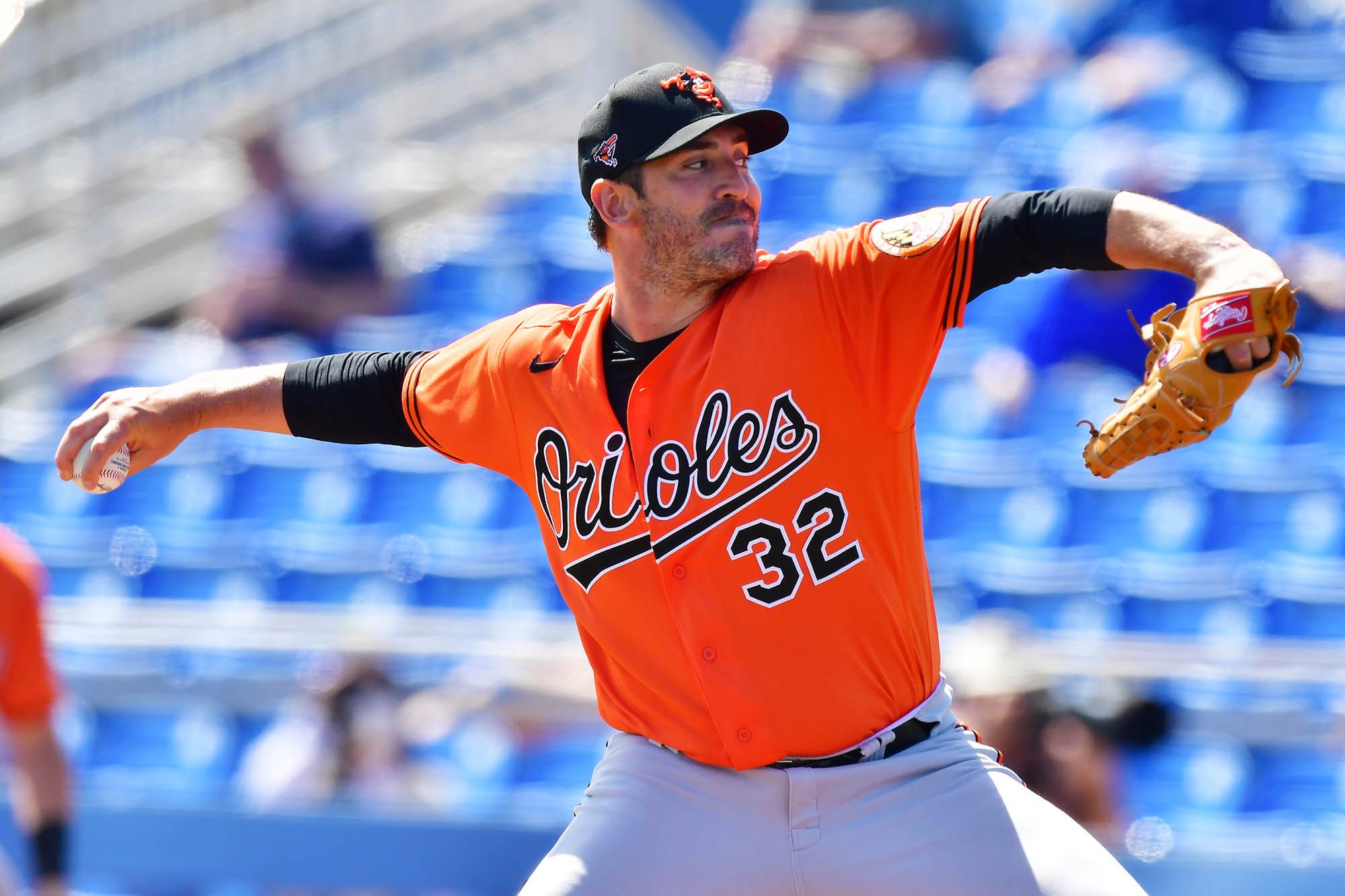 The New York Yankees opened as -186 road favorites against the Baltimore Orioles. The lines shifted drastically toward Baltimore, as New York is now only a -167 favorite. The game total opened at 9 runs without moving thus far. The Yankees team total dipped from 5.9 to 5.6, while the Orioles increased from 3.5 to 3.7.

Both of these teams have struggled in terms of the run line this season. They’ve each covered it in only 38.1% of their games thus far. Baltimore’s also been one of the worst teams in the MLB at home, where they own a 1-9 run line record. New York’s been slightly better on the road, but they still only possess a 4-6 road run line record this season.

Each of these teams favors the under, as well. The Orioles have hit the under in 55% of their contests, while the Yankees have found it in 61.9% of theirs. At home, Baltimore leans toward the over, though, posting a 6-3-1 over/under record this season. New York’s been neutral on the road, recording a 5-5 over/under record in those contests.

This game features a few solid bets with one sticking out. Matt Harvey’s strikeout total is set at 4.5 tonight. He owns a Karma Projection of only 3.75, though. The difference gives the under an A- Karma Grade.

Harvey’s seen mixed results this season, but his strikeout numbers are up a bit. He’s recorded 18.2% strikeout and 7% swinging-strike rates thus far. Harvey’s posted 16 strikeouts over 19.1 innings through 4 starts this season. Ultimately, he’s recorded fewer than 5 strikeouts in 3 of his 4 games.

Harvey gets a matchup against New York, who boasts a high upside offense, although there are strikeouts available throughout the lineup. With that being said, the Yankees boast one of the highest implied team totals on the slate, suggesting Harvey isn’t likely to throw more than roughly 5 innings tonight.