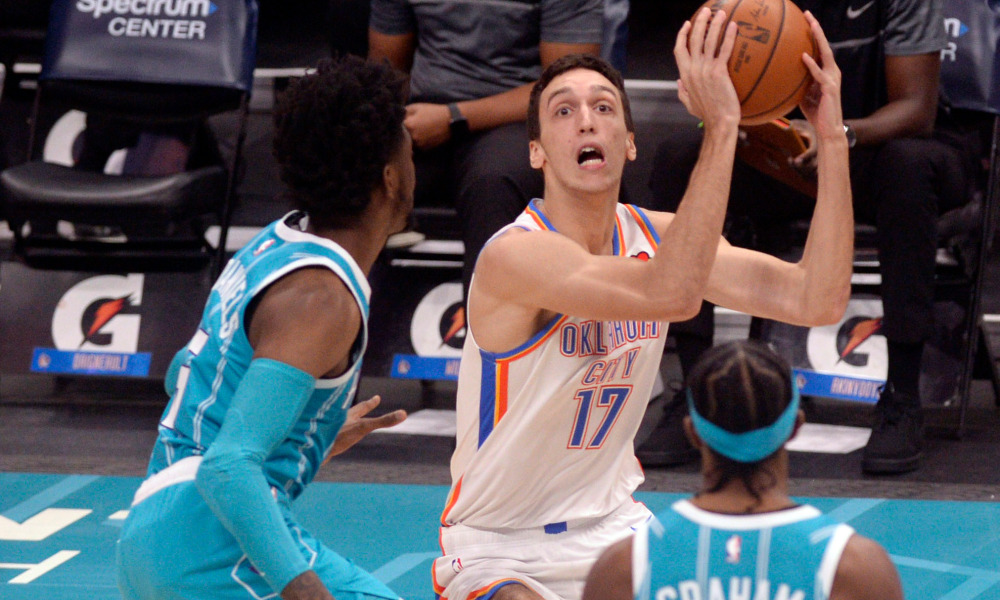 The Philadelphia 76ers opened as -11 point home favorites against the Oklahoma City Thunder. The lines shifted 1.5 points onward Philadelphia, as they are now -12.5 point favorites. The game total opened at 219.5 points, and it hasn’t moved throughout the day. The Thunders implied team total dipped from 104.25 to 103.5, while the Sixers increased from 115.25 to 116.

Philadelphia’s found success against the spread (ATS) this season, covering in 52.6% of their games this season. Oklahoma City hasn’t found as much success, covering in only 45.8% of their games. The Sixers have performed well at home, where they own a 16-12-1 ATS record. Surprisingly, the Thunder have been one of the best road ATS teams in the NBA, posting an 18-12 record thus far.

Philadelphia’s hit the under in 53.3% of their games this season, while Oklahoma City’s been neutral in terms of the total. The Sixers are opposites at home, though, where they own a 17-12 over/under record. The Thunder have consistent found the under on the road, recording an 11-19 road over/under record.

Aleksej Pokusevski’s rebounding total is set at 4.5 tonight. He owns a 5.2 Kamra Projection, though. The over boasts a B+ Karma Grade tonight.

Pokusevski’s expected to play minutes in the high-20s with multiple injuries throughout the Oklahoma City lineup. He’s performed well when given the time, and it’s easy to see why our Prop Predictor likes the over for this bet.