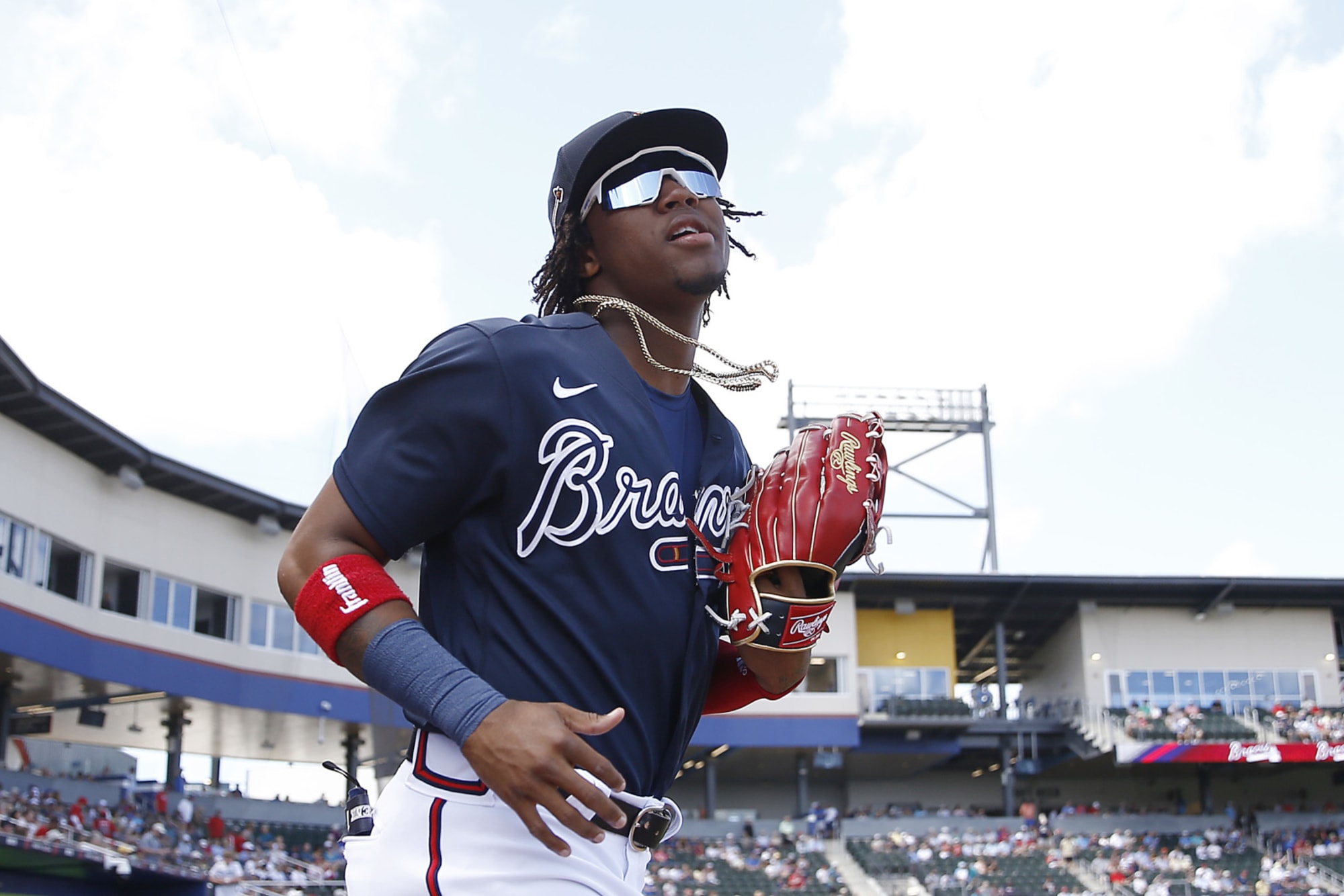 The Atlanta Braves opened as -150 home favorites against the Chicago Cubs. The lines shifted toward Chicago throughout the day, as Atlanta is now only a -132 favorite. The game total opened at 9 runs and hasn’t moved thus far. The Cubs team total increased from 3.9 to 4.2, while the Braves decreased from 5.4 to 5.1.

This game features a few solid bets, per our Prop Predictor. Ronald Acuna Jr.’s hit total is set at 0.5 with wide odds on the over. His Karma Projection is 1.07, giving the over a B Karma Grade.