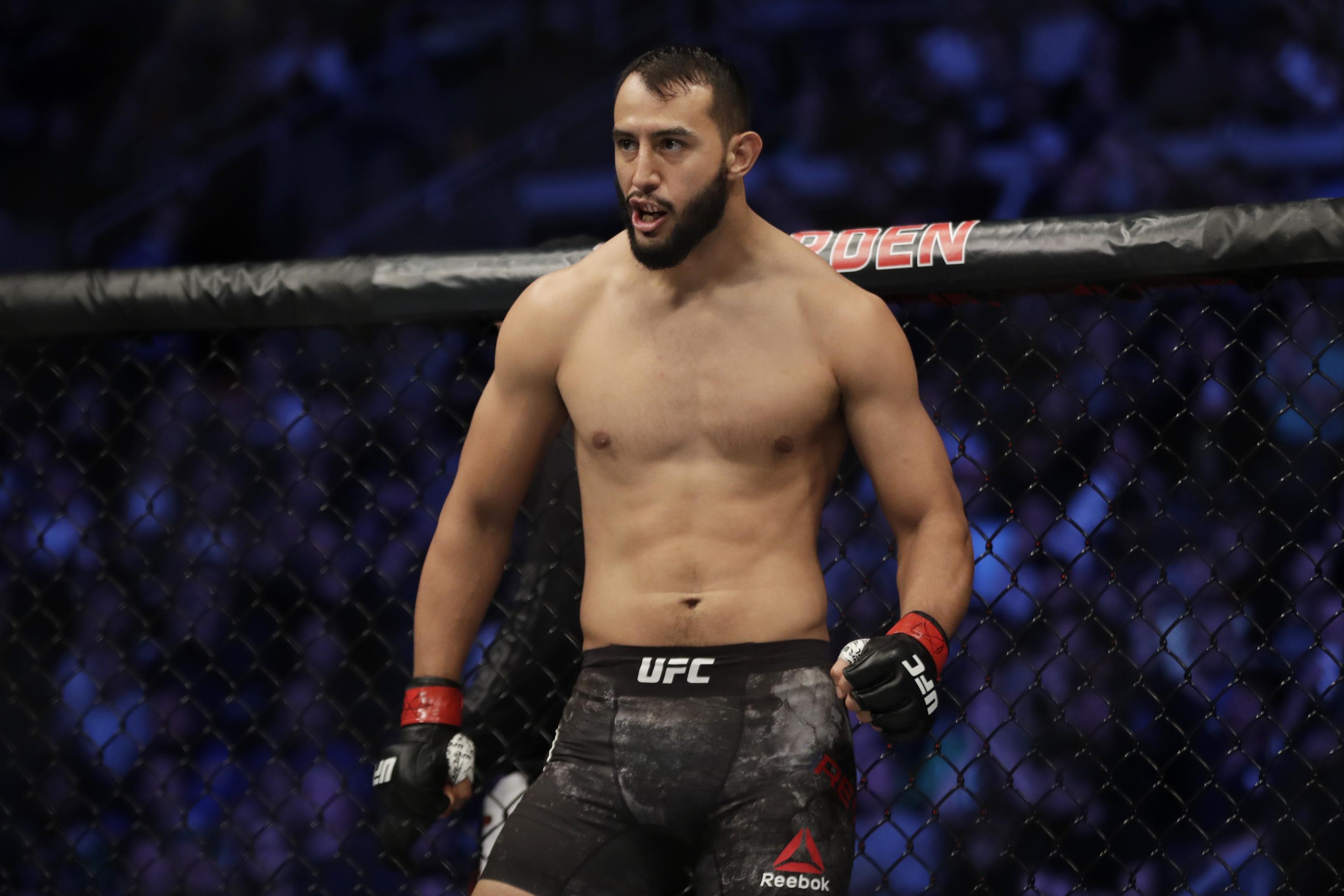 This is not a strong play, but I just feel that Pinhiero has not really been tested in her career and Markos is a tough out. Markos will make her work for this fight and I just feel like she could do enough to grind a decision. Markos by +240 is a good play if you want more juice on this fight.

This play comes down to me not thinking Brown is UFC-level talent at this point in his career. Brown relies on aggression and Kamaka should be able to hang with him on the feet and can use his wrestling to take Brown out of his comfort zone en route to a decision.

Sanders is a fighter that has a lot of skill but makes mistakes that cost him fights. I think that in this fight Colares doesn’t pose the threat of that quick come from behind finish, he typically grinds his opponents. That being the case I see Sanders having the upside and skill set to stifle Colares and take a decision. Sanders by decision is +230 at the moment and I really like that play.

Jotko is a fighter that is somewhat lacking on the feet and thrives off of mixing in his wrestling. Versus Strickland that takedown won’t come easily and Strickland should have a big edge standing. I think Strickland out points him to a striking-based decision but a finish is a possibility.

This is more a play on where Swanson is at this point of his career. The fight should remain standing and I think Giga is the less hittable of the 2 fighters even though Swanson has looked good in his past 2 fights. I am not breaking the bank on this fight but I will have a small play on Giga.

I think that Jiri is the real deal but I am not ready to pay favorite odds on an unproven fighter on the UFC level when he is facing a fighter that has only lost to the 2 best guys in the division. Play with caution though because I do think Jiri has the skill to break into the top of the Light Heavyweight division.