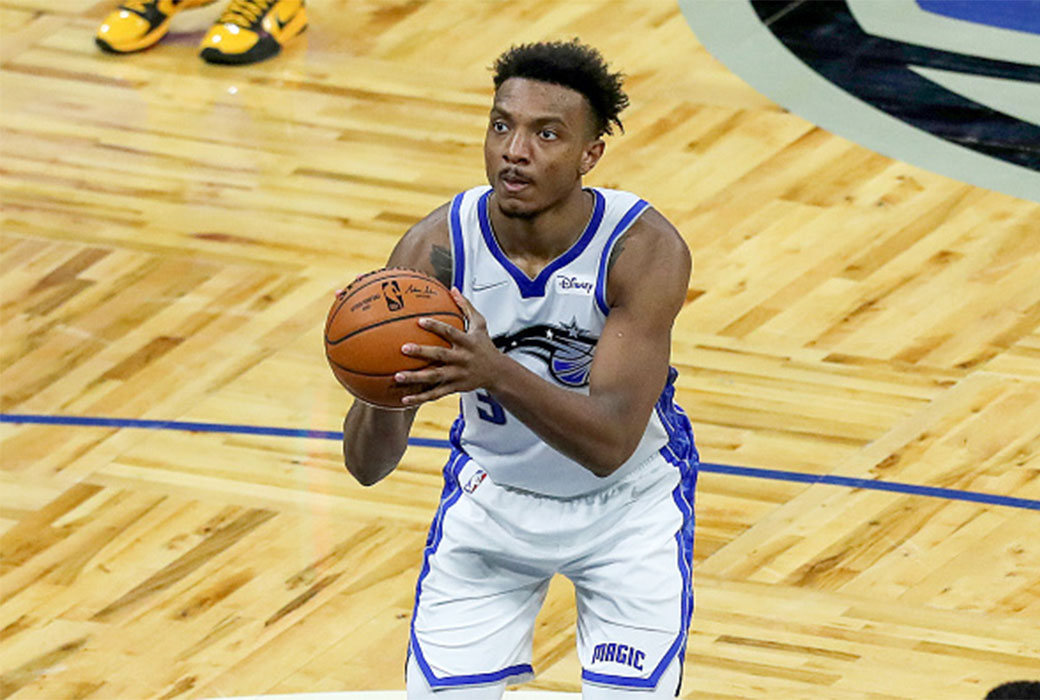 The Memphis Grizzlies opened as 10.5 point home favorites against the Orlando Magic. The lines shifted 2.5 points toward Memphis, as they are now 13 point favorites. The game total opened at 225 points, dropping to 224 throughout the day. The Magic team total dropped from 107.25 to 105.5, while the Grizzlies increased from 117.75 to 118.5.

Memphis has been one of the best teams against the spread (ATS) in the NBA this season. They’ve covered in 62.3% of their games thus far, while Orlando’s covered in only 48.3% of theirs. The Grizzlies have found ATS success at home, where they own an 18-12 record this season. The Magic have performed surprisingly well on the road, posting a 15-14 road ATS record.

This game features a plethora of solid bets, according to our Prop Predictor. Wendell Carter Jr.’s assist total is set at 1.5 tonight. He owns a Karma Projection of 2.2, though. Overall, the over boasts an A+ Karma Grade.

Carter gets a plus matchup against Memphis tonight. He’s expected to find minutes in the mid- to high-20s tonight. Although risky, our Prop Predictor loves the over for this prop.