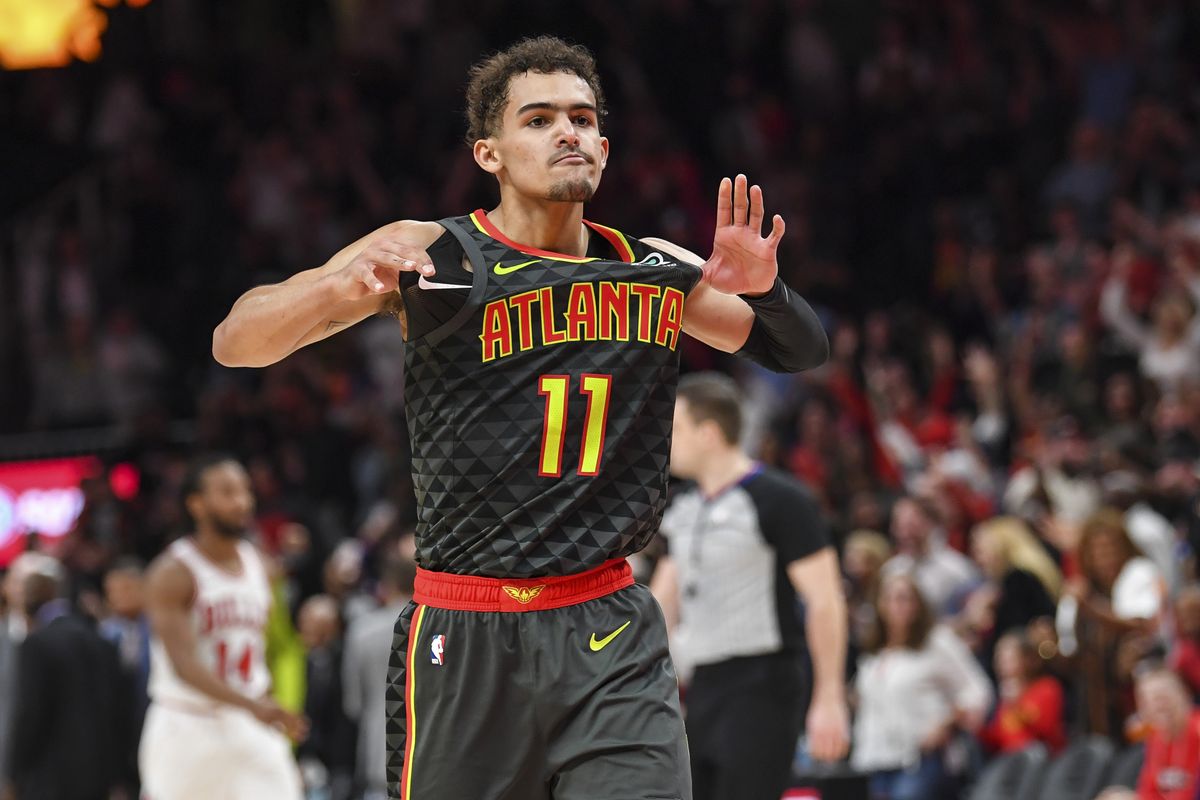 The Atlanta Hawks opened as 1.5 point home favorites against the Portland Blazers. The line shifted 1 point toward Atlanta, as they are now 2.5 point favorites. The game total opened at 236.5 points, dropping to 235.5 thus far. The Blazers team total dipped from 117.5 to 116.5, while the Hawks remained at 119.

Atlanta’s found success against the spread (ATS) this season, covering in 54.7% of their games. Portland’s been slightly less successful, covering in 51.6% of their contests this season. The Hawks have been one of the best ATS teams at home, recording a 19-11 record in those games. The Blazers have quietly found tremendous success on the road, where they own a 20-12 ATS record.

Atlanta leans toward the under this season, hitting it in 52.3% of their games. Portland, on the other hand, has found the over in 53.1% of their contests. The Hawks enter this game with a 13-17 home over/under record. Once again, the Blazers are opposites on the road, where they own a 19/13 over/under record.

This game features plenty of outstanding bets, according to our Prop Predictor. Trae Young’s rebounding total is set at 4.5 tonight. He owns a Karma Projection of 3.2, giving the under an A+ Karma Grade.

Young gets a solid matchup against Portland, as they should try to push the pace. With that being said, he hasn’t been a major factor in terms of rebounding in recent games. The under is one of our Prop Predictors favorite bets in this contest.