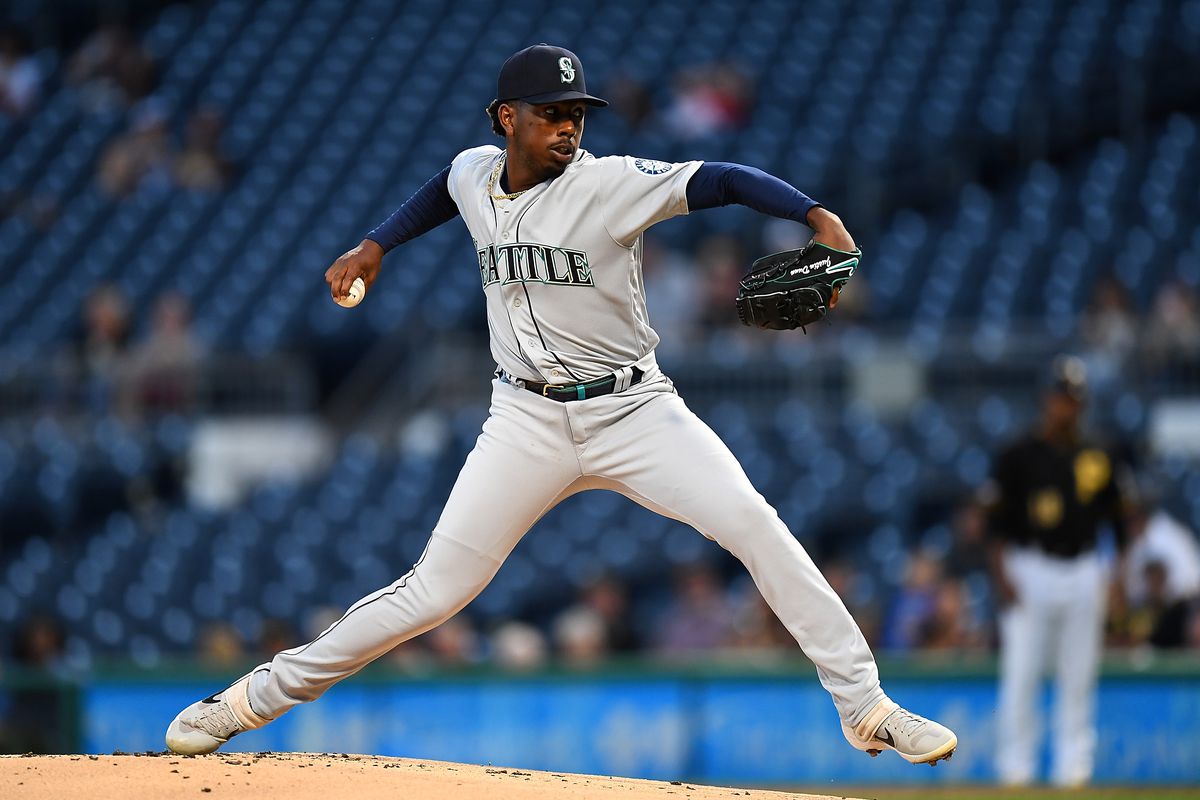 Seattle’s relatively neutral in terms of the game total, hitting the over in 51.7% of their games. Baltimore’s found the under significantly more often, hitting it in 60.7% of their contests. Continuing the neutral trend, the Mariners own a 7-7-1 over/under record at home. The Orioles enter this game with a 5-10 road over/under record this season.

This game features one elite bet, according to our Prop Predictor. Justin Dunn’s strikeout total is set at 5.5 tonight. He owns a Karma Projection of 4.26, though, giving the under an A+ Karma Grade.

Dunn’s performed well early this season, but he’s due for quite a bit of regression. He brings 18.2% strikeout and 8.1% swinging-strike rates into this game. Dunn’s posted only 16 strikeouts through 20.1 innings over 4 starts this season. He’s recorded 6+ strikeouts in only one of his four games.

Dunn gets a matchup against Baltimore, who strikes out at a high rate. With that being said, he isn’t a strikeout pitcher and generally doesn’t throw deep into games. It’s easy to see why our Prop Predictor loves the under in this game.