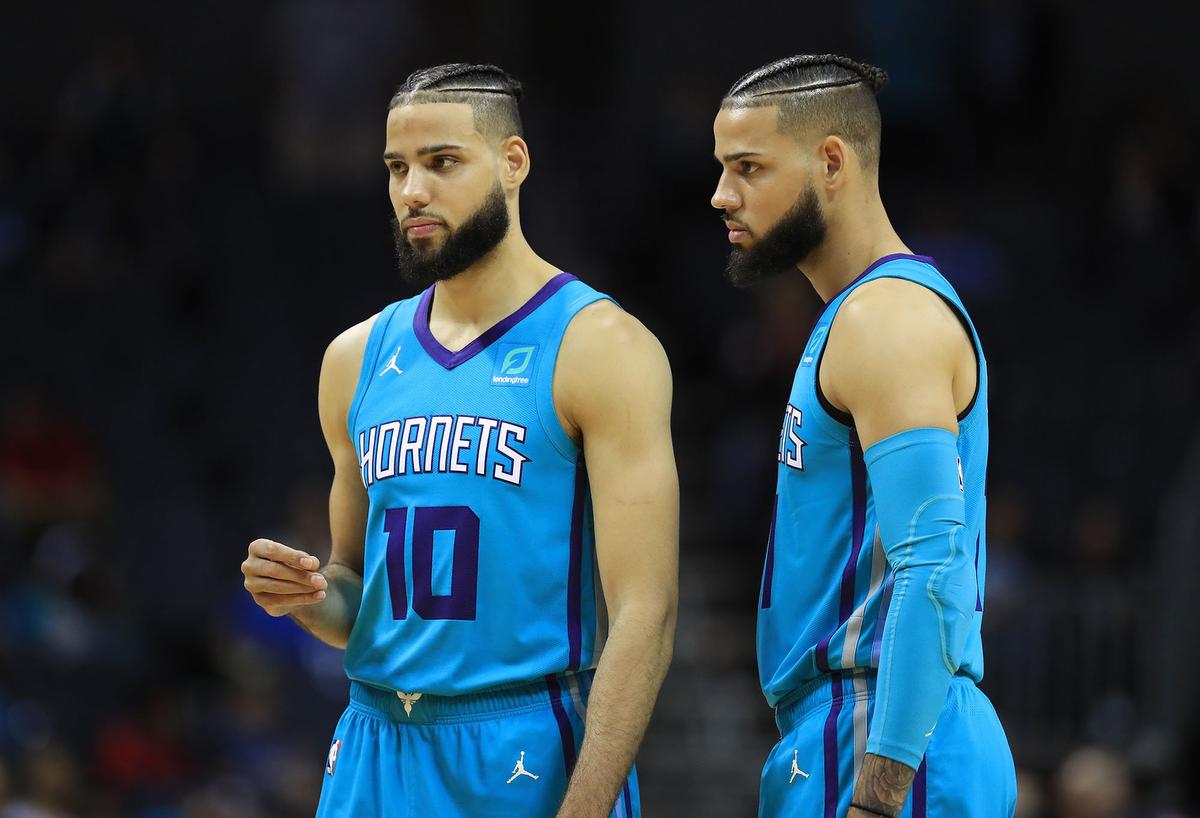 The Chicago Bulls opened as 3 point road favorites against the Charlotte Hornets. The line moved 1 point toward Chicago, as they are now 4 point favorites. The game total opened at 219.5 points, dropping to 218.5 throughout the day. The Chicago team total held strong at 111.25 points, while the Hornets dipped from 108.25 to 107.25.

Neither team has been overly successful against the spread (ATS) this season. Charlotte’s covered in 51.6% of their games, while Chicago’s covered in 50.8% of theirs. The Hornets have been better at home, though, where they own a 17-13-1 ATS record. The Bulls have looked outstanding on the road, boasting a 20-13 road ATS record this season.

Both of these teams lean toward the under in their games. Chicago’s found it 52.3% of the time this season, while Charlotte’s hit the under in 56.2% of theirs. The Hornets own a league-best, in terms of the under, 9-21-1 home over/under record. The Bulls bring an 18-15 road over/under record into this game, though.

Our Prop Predictor loves a few bets in this game. Caleb Martin’s rebounding total is set at 3.5 tonight. He owns a Karma Projection of 5.2, though, giving the over an A+ Karma Grade.

Martin’s averaging 2.8 rebounds in only 15 minutes per game through 48 contests this season. He hasn’t been playing big minutes recently, leaving his totals a bit low in recent games. Still, he’s posted 4+ rebounds in 5 of his last 7 games with 20+ minutes.

With Devonte’ Graham, Miles Bridges, Cody Martin, and Gordon Hayward out tonight, Caleb Martin is expected to see 30+ minutes. He’s a solid rebounding option and our Prop Predictors favorite bet of the game.