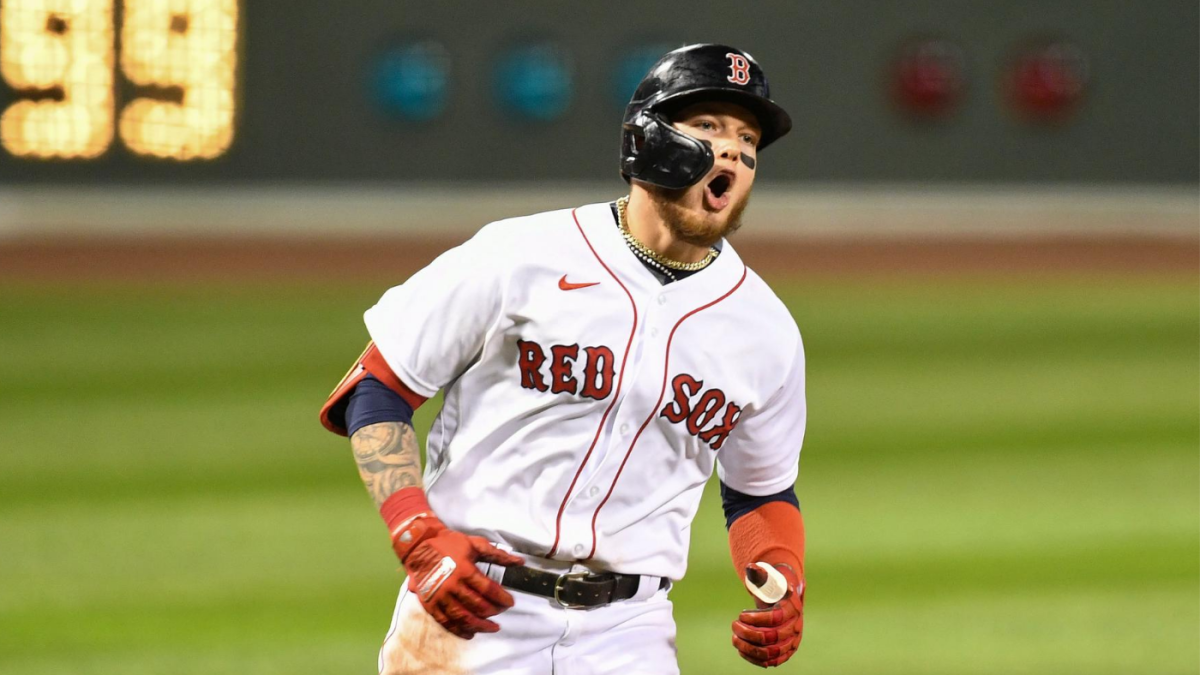 The Boston Red Sox opened as -148 road favorites against the Baltimore Orioles. The line shifted slightly toward Baltimore, as Boston is now a -141 favorite. The game total opened at 9, staying steady throughout the day. Ultimately, the Red Sox team total dropped from 5.4 to 5.3, while the Orioles increased from 4.0 to 4.1.

Boston’s relatively neutral in terms of the game total, finding the over in 51.4% of their games. Baltimore leans heavily toward the under, hitting it in 63.6% of their contests. The Orioles do own a 7-9-1 over/under record at home this season. The Red Sox bats haven’t traveled well, as they possess a 6-10 road over/under record.

This game features a few props that our Prop Predictor likes tonight. Alex Verdugo’s hit total is set at 0.5 with plenty of juice on the over. Still, he boasts a 1.19 Karma Projection, giving the over a B+ Karma Grade.

Verdugo gets a plus matchup against Jorge Lopez. Lopez is allowing left-handed batters to hit for a .229 average this season, although he’s due for regression against that side of the plate. He’s also given up a .327 average in Baltimore thus far, making Verdugo a top option for Boston.