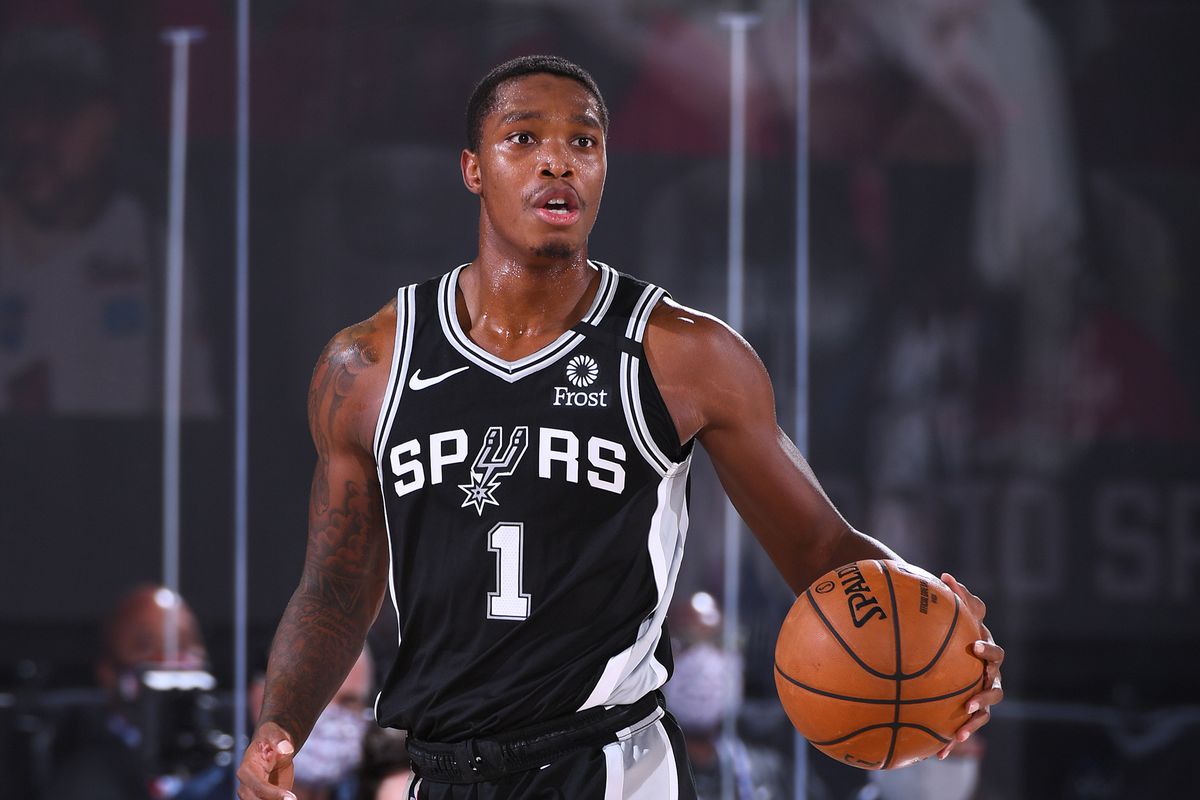 The Brooklyn Nets opened as 4.5 point home favorites against the San Antonio Spurs. The line shifted 1 point toward Brooklyn, as they are now 5.5 point favorites. The game total opened at 234 points, dropping to 233 throughout the day. The Spurs team total decreased from 114.75 to 113.75, while the Nets stayed at 119.25.

San Antonio’s found success against the spread (ATS) this season, covering in 55.2% of their games. Brooklyn hasn’t been as successful, covering in only 50.7% of theirs. The Nets have been slightly worse at home, where they own a 16-17 ATS record. The Spurs have traveled well, posting a league-best 22-11-1 road ATS record this season.

There are a few solid bets in this game, according to our Prop Predictor. Lonnie Walker’s assist total is set at 1.5 tonight. He boasts a Karma Projection of 2.3, though, giving the over an A+ Karma Grade.

Walker’s minutes have been a bit inconsistent in recent games, although he’s expected to play 30+ minutes with Derrick White out tonight. He’s seen his role in the offense increase, and he posted 4 assists in his only game against Brooklyn this season. It’s easy to see why our Prop Predictor likes the over in such a good matchup.