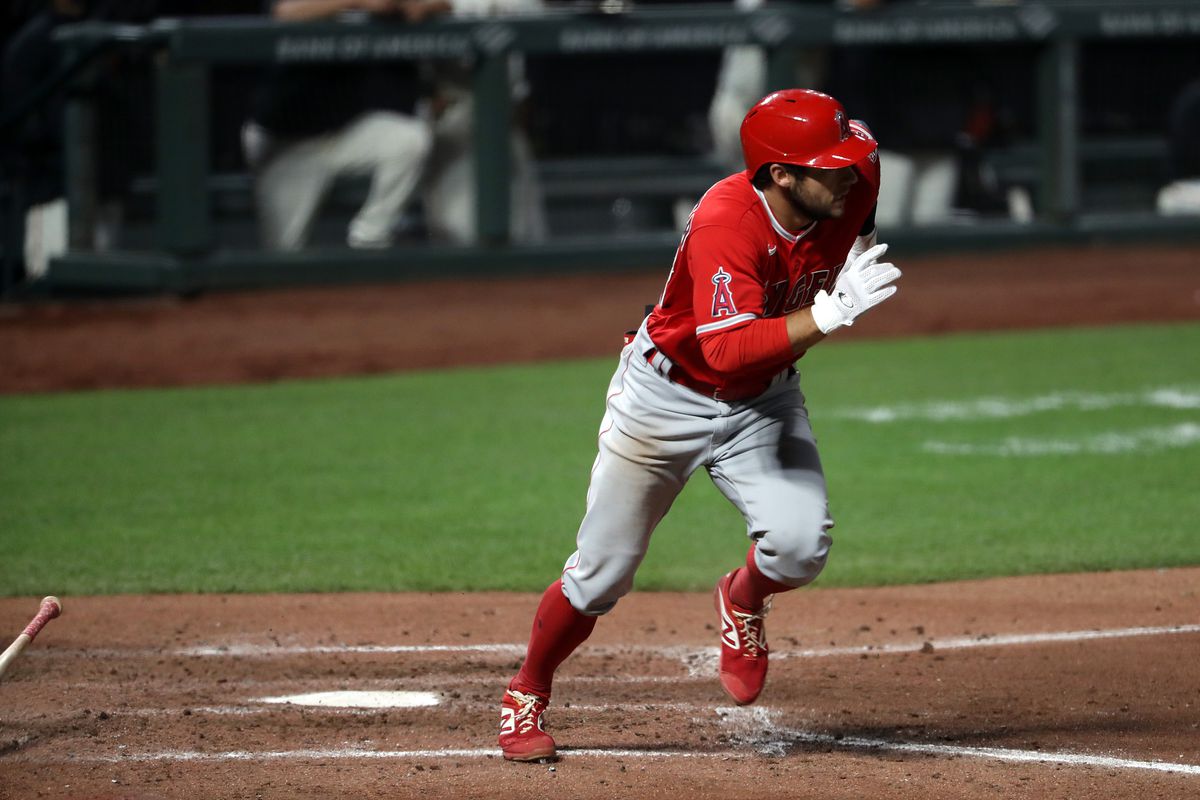 Boston’s been one of the best teams in the MLB in terms of the run line, covering it in 59% of their games thus far. Los Angeles has been on the other side of success, covering it in only 41.7% of their contests. Surprisingly, the Red Sox have struggled at home, where they own an 11-11 run line record. With that being said, the Angels enter this game with an 8-11 road run line record.

Los Angeles owns one of the highest over percentages (58.3%) in the MLB this season. Boston leans toward the under, hitting it in 52.6% of their games thus far. The Red Sox have found more offensive success at home, where they boast a 12-9-1 over/under record this season. The Angels bring a 10-9 road over/under record into this game, as well.

This game features several bets that our Prop Predictor likes. David Fletcher’s hit total is set at 0.5 with significant juice to the over. He boasts a Karma Projection of 1.25 hits, giving the over a B+ Karma Grade.

Fletcher’s seen mixed results this season, hitting for a .263 average through 35 games. He boasts 40 hits in those 35 games. Fletcher’s also recorded a .262 average over his last 10 games, posting 11 hits over that span. Overall, he’s posted at least 1 hit in 7 of his last 10 games.

Fletcher gets a matchup against Nick Pivetta, who’s held right-handed batters to a .191 average this season. With that being said, he’s due for regression as the season progresses. Fletcher will be leading off for a solid offense in a hitter-friendly stadium. It’s easy to see why our Prop Predictor prefers the over on this bet.