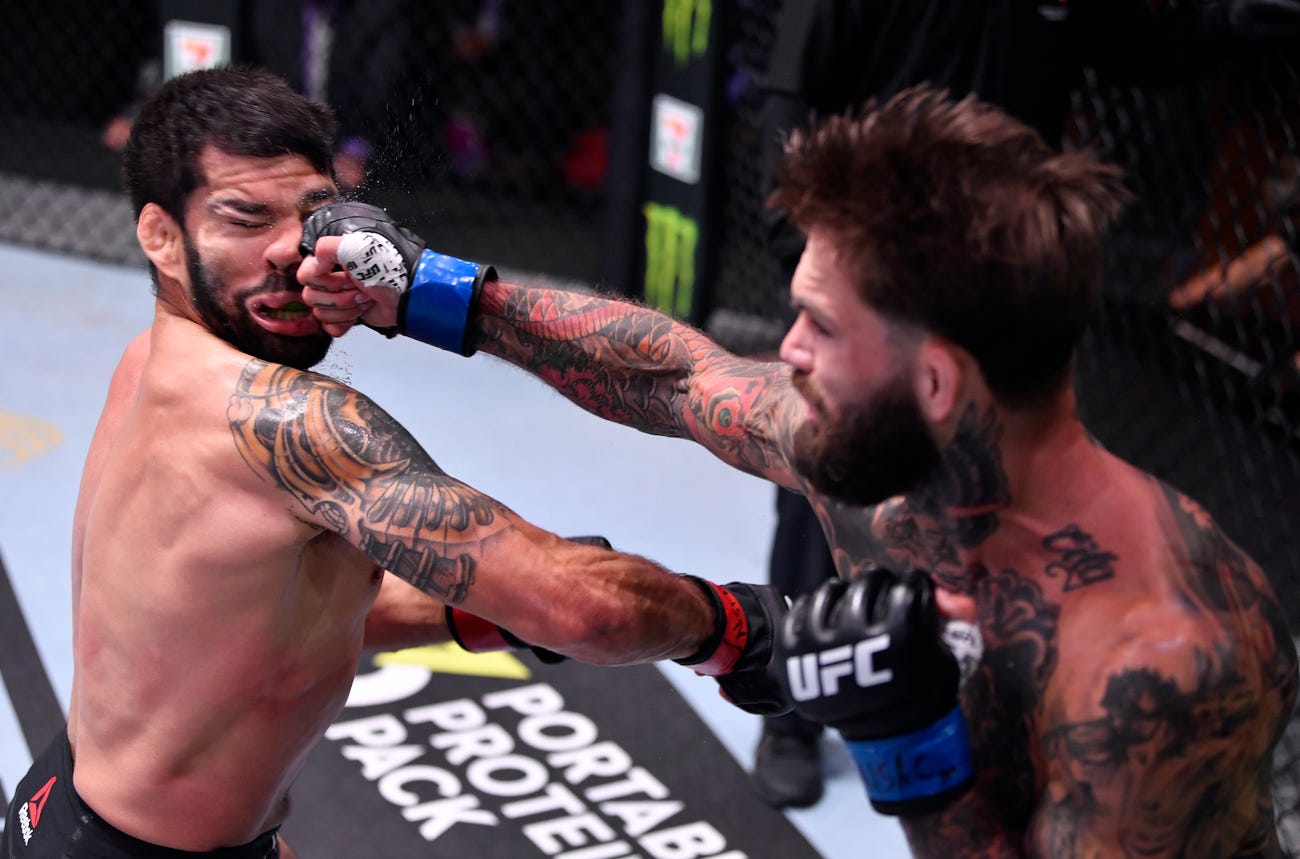 Algeo is a pressure fighter that puts himself in a great spot to win rounds. I think that his length will give Ramos problems and prevent Ramos from getting in on a takedown. Algeo has stoppage upside but I think he will at worst be able to clearly win 2 rounds here.

This fight comes down to if Silva can get the fight to the ground. He has terrible wrestling only landing 28% of his takedowns but McGee’s takedown defense is very shaky at 63%. I am betting that at some point this fight will get down and Silva will have the edge, I am not going heavy on this one though.

Hadzovic has the clear wrestling edge versus a subpar wrestler. As long as he fights smart this should be a clear victory for him. If he chooses to stand with Yancy he could run into some problems.

This may be a bit biased because Cody is my favorite fighter on the UFC roster but he has some strong points going in his favor. Cody throws great counters and Font is sometimes overly aggressive at times. Also, this is Font’s first main event spotlight ad first 5 round fight. I think that Cody stays composed and eventually lands a fight-ending blow in what is almost certain to be the most entertaining fight of the night.

This was a tough one for me because I am a fan of Xiaonan’s game but Carla has shown improved striking lately and has a great wrestling base to fall back on. I think at +108 she has some value in this spot. Esparza by decision in +180 if you want some extra value. I think she secures a few takedowns and cruises to a decision win.