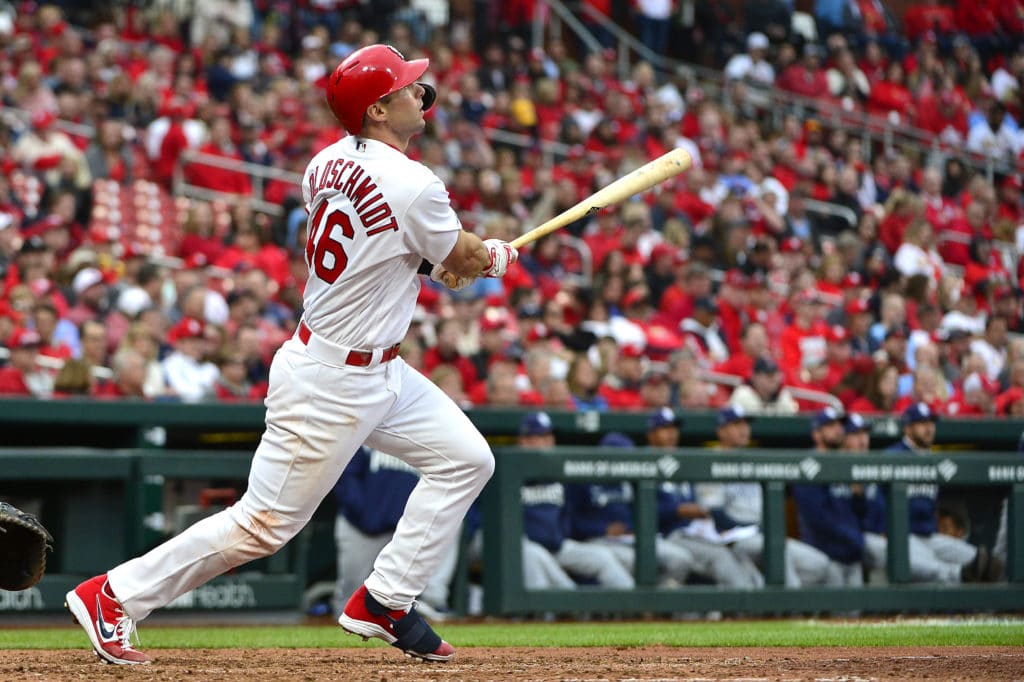 These teams are opposites in terms of the game total. St. Louis has found the over in 52.5% of their games this season, while Chicago’s hit the under in 53.7% of theirs. At home, the Cardinals only own a 10-11-1 over/under record. The Cubs enter this game with a 9-8-2 over/under record.

Our Prop Predictor likes a few props in this game. Paul Goldschmidt’s hit total is set at  0.5 with wide odds on the over. He owns a 1.06 Karma Projection, though, giving the over a B Karma Grade.

Goldschmidt gets an interesting matchup against Adbert Alzolay tonight. Alzolay’s performed well this season, holding right-handed batters to a .154 average thus far. With that being said, Goldschmidt’s been on fire in recent games, and his over is our Prop Predictors favorite bet of the game.