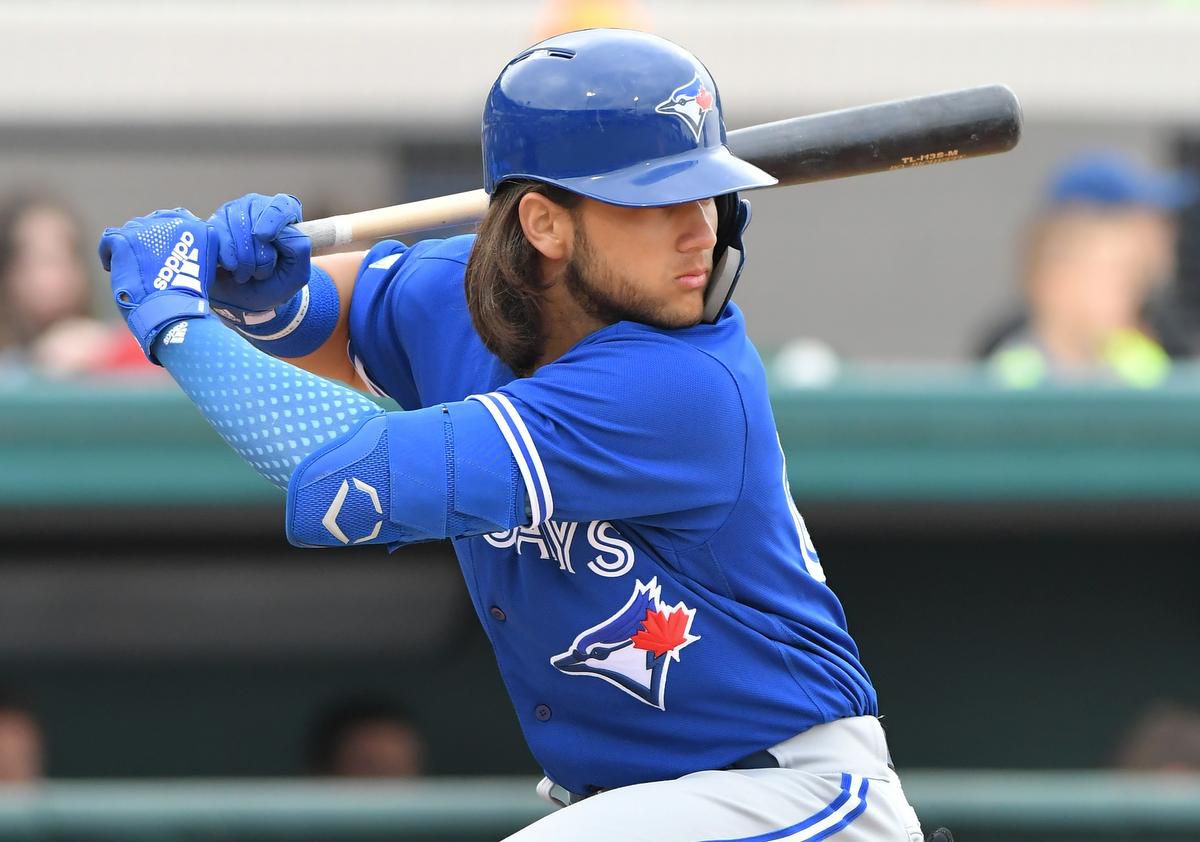 The Toronto Blue Jays opened as -155 home favorites against the Miami Marlins. The line’s shifted toward Toronto, as they’re now -167 favorites. The game total opened at 8 runs but hasn’t moved thus far. The Marlins team total dipped from 3.4 to 3.3, while the Blue Jays team total increased from 4.9 to 5.

These teams have been identical in terms of the run line so far this season. Miami and Toronto have both covered the run line in 52.8% of their games. The Blue Jays have been neutral at home, though, possessing an 11-11 home run line record. The Marlins have performed well on the road, where they boast a 16-13 run line record in 2021.

Both of these teams have found the under more often than not this season. Toronto’s hit the under in 51.9% of their games, while Miami’s found it in 58% of their contests. The Blue Jays boast a 12-9-1 home over/under record in 2021. The Marlins enter this game with an 11-16-2 road over/under record, though. It’s also important to note that Toronto’s played the majority of their home games in Florida this season, but they have recently moved back up to Buffalo.

There are a few bets that our Prop Predictor likes in this game. Bo Bichette’s hit total is set at 0.5 with wide odds on the over. He owns a Karma Projection of 1.12 tonight, giving the over a B+ Karma Grade.

Bichette gets an interesting matchup against Pablo Lopez tonight. He’s held right-handed batters to a .206 average this season, but he’s given up a .304 average on the road. Bichette will hit near the top of Toronto’s lineup, giving him ample opportunities to find a hit in this game.