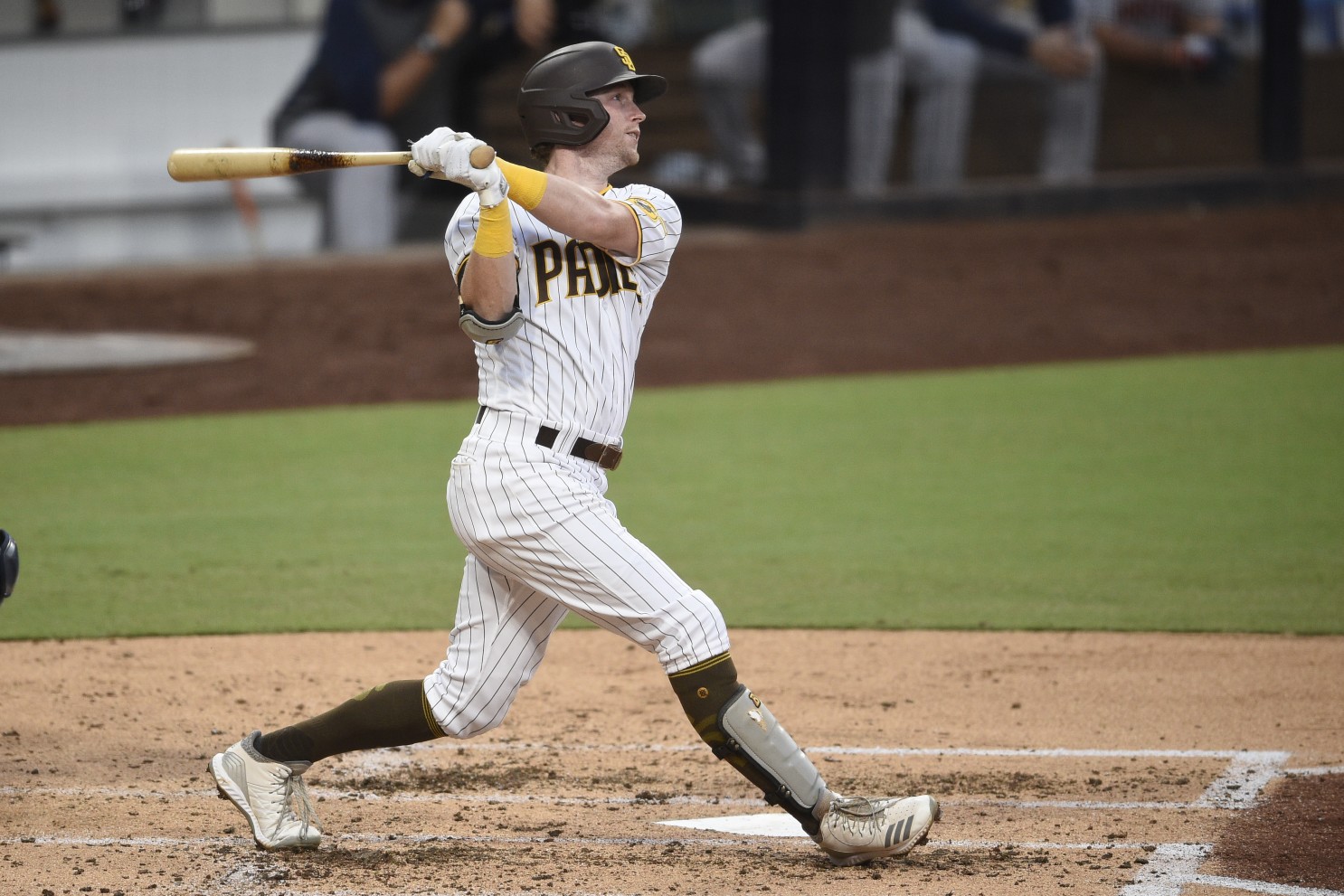 The San Diego Padres opened at -180 home favorites against the New York Mets. The line hasn’t moved thus far. The game total opened at 7 runs, dropping to 6.5 throughout the day, though. The Mets team total dipped from 2.7 to 2.5, while the Padres team total decreased from 4.5 to 4.2.

Both of these teams are relatively neutral in terms of the game total. San Diego’s found the over in 51.8% of their games, while New York’s hit the under in 52.3% of their contests. The Padres have found the under more often than not at home, posting an 11-17 over/under record. Surprisingly, the Mets are opposites, recording a 16-10-1 road over/under record this season.

This game features a few reasonable bets, according to our Prop Predictor. Jake Cronenworth’s hit total is set at 0.5 tonight. He boasts a 1.01 Karma Projection, giving the over a B Karma Grade.

Cronenworth’s seen mixed results this season, posting a .282 average for San Diego. He boasts 60 hits over 56 games thus far. Cronenworth’s been struggling, though, recording a .179 average with 7 hits over his last 10 games. He only owns a hit in 5 of those 10 games.

Cronenworth gets an interesting matchup against Taijuaan Walker, who’s held left-handed batters to a .159 average this season. With that being said, he’s due for regression against lefties. Cronenworth’s expected to hit third in San Diego’s lineup, and his over is our Prop Predictor’s favorite bet of the game.