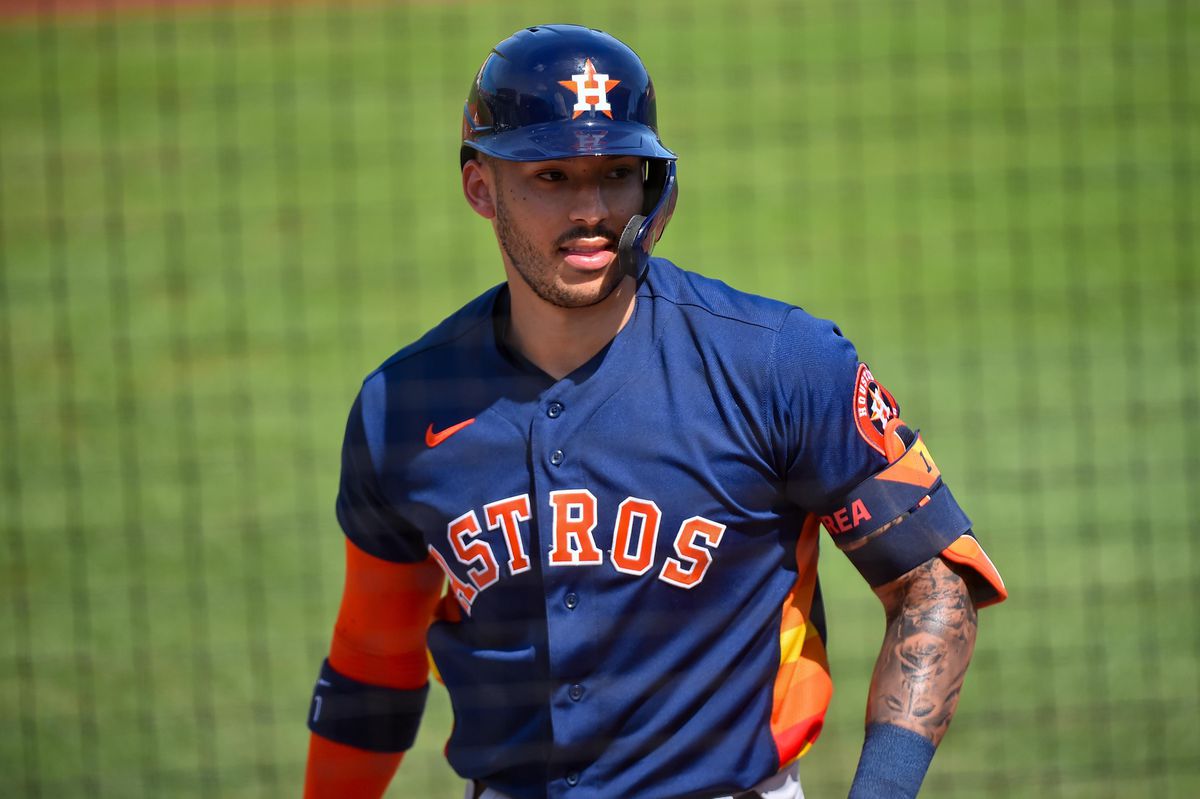 Welcome to Bales' Best MLB Bet for June 8, 2021. In this article, I'll be outlining my favorite bet on the slate tonight. If you're interested in all of my bets, consider our MLB Package.

The Houston Astros and Boston Red Sox will face off in Fenway in a matchup between two second-place teams in their respective AL divisions. The Astros are currently -120 road favorites in a game set at 10 runs.

Framber Valdez will take the mound for Houston. He's looked outstanding through only 2 starts this season, posting a 1.64 ERA with a 2.44 xFIP and a 2.58 SIERA. Although the sample size is small, Valdez broke out last season, posting an xFIP below 3.00 over 11 games (10 starts). His biggest issues are road struggles and right-handed batters, which puts him in an odd spot.

Boston's sending out 8 right-handed batters with Rafael Devers being their only lefty. With that being said, they've been ice cold in recent games. Over the last 15 days, the Red Sox rank 24th in the MLB in team wOBA. They also rank 29th as an offense in walk rate and eighth-last in strikeout rate. Although the matchup is less than ideal, I'm giving the edge to Valdez over a struggling Boston offense.

The Red Sox will work behind starter Martin Perez. He's thrown well this season, posting a 3.09 ERA through 11 starts. With that being said, his 4.26 xFIP and 4.27 SIERA suggest he's due for regression. Perez has thrown well at home, although he's struggled against right-handed batters. The most important aspect of this is that Perez boasts a 67.7% ground ball rate against lefties, but it drops to 36.8% against righties. His soft hit rate also dips from 25% to left-handed batters to 18.1% against righties.

Houston's utilizing 6 right-handed batters tonight with 3 dangerous lefties in Yordan Alvarez, Michael Brantley, and Kyle Tucker. Houston's caught fire in recent games, ranking eighth in the MLB in team wOBA over the last 15 days. They also rank second in the league in walk rate and first in strikeout rate over that span. Essentially, Houston's willing to take free bases but will also generally put the ball in play, allowing them to find extended success.

The Astros bullpen has struggled mightily this season, while the Red Sox has been one of the best in the MLB. I don't see a reason to involve them in this matchup, as making a first-five bet should keep the ball in the hands of Valdez and Perez.