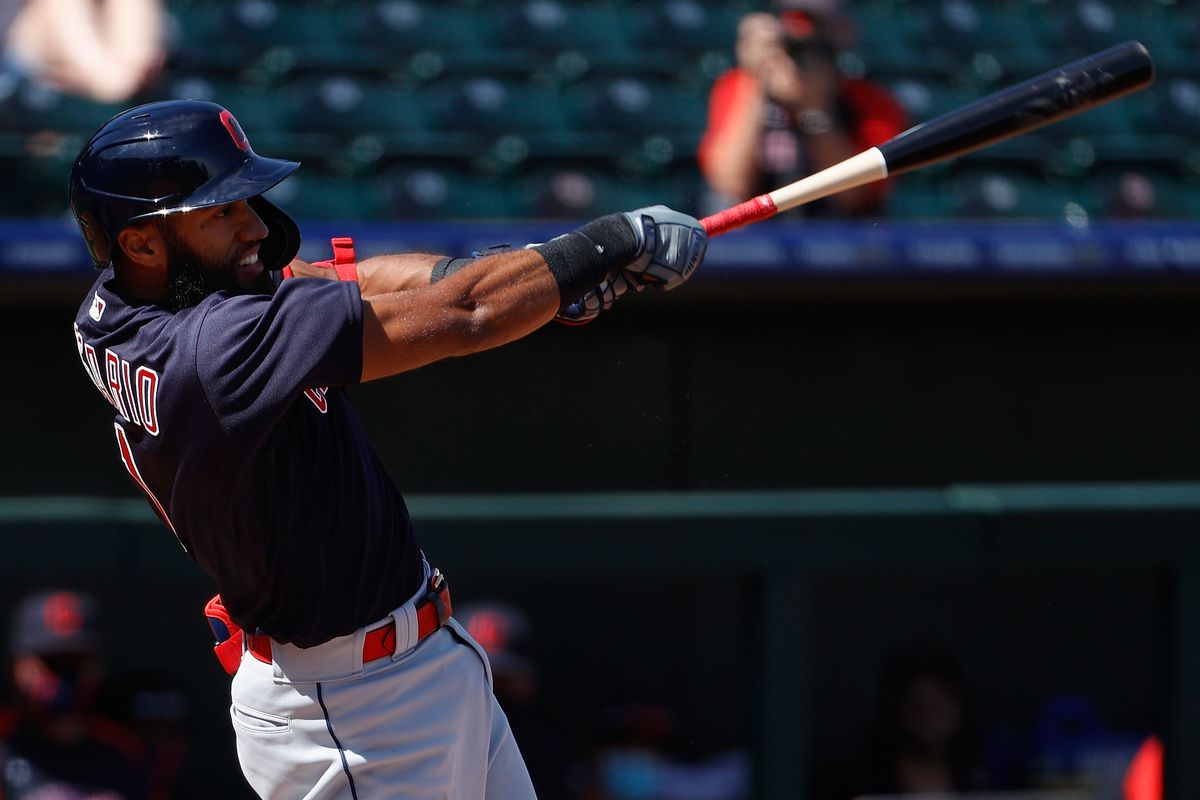 The Cleveland Indians opened as -162 home favorites against the Seattle Mariners. The line has grown a bit throughout the day, as they are now -175 favorites. The game total opened at 8.5 runs, increasing to 9 thus far. The Mariners team total moved from 3.6 to 3.7, while the Indians team total jumped from 5.3 to 5.7.

Seattle’s been a neutral team in terms of the game total, finding the over in 50.8% of their games. Cleveland leans more toward the over, hitting it in 56.1% of their contests in 2021. The Indians enter this game with a 14-11-1 home over/under record. The Mariners boast a 20-12-1 road over/under record, as well.

This game features a few solid bets, according to our Prop Predictor. Amed Rosario’s hit total is set at 0.5 with significant juice on the over. He boasts a 1.06 Karma Projection, though, giving the over a B Karma Grade.

Rosario’s seen mixed results this season, posting a.256 average thus far. He boasts 46 hits through 52 games. Rosario’s caught fire recently, though, posting a .316 average with 12 hits over his last 10 games. He owns at least 1 hit in 9 of those 10 games.

Rosario gets an interesting matchup against Justin Dunn tonight. Dunn’s held right-handed batters to a .181 average, although he’s due for quite a bit of regression. Rosario’s expected to hit second in the Cleveland lineup, giving him ample opportunities to find the over, as well.