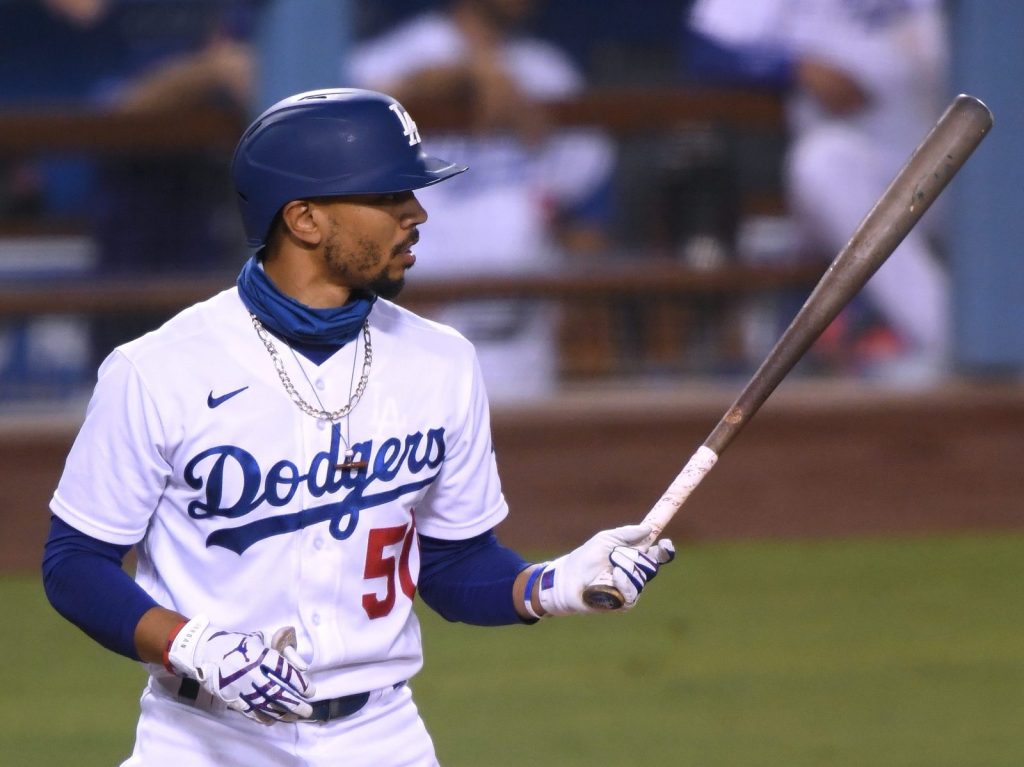 The Los Angeles Dodgers opened as -360 home favorites against the Texas Rangers. The line’s shifted drastically toward Texas, as Los Angeles is now a -286 favorite. The game total opened at 7.5 runs and hasn’t moved throughout the day. The Rangers team total increased from 1.9 to 2.2, while the Dodgers team total dipped from 5.9 to 5.6.

These teams are opposites in terms of the game total this season. Los Angeles has hit the over in 54.8% of their games, while Texas has found the under in 53.2% of theirs. The Dodgers also own a 17-12-1 home over/under record this season. Texas enters this game with a 17-15-1 road over/under record, as well.

This game has a few solid bets, according to our Prop Predictor. Mookie Betts’ hit total is set at 0.5 with significant juice on the over. He boasts a 1.06 Karma Projection, giving the over a B Karma Grade.

Betts gets an interesting matchup against Kolby Allard tonight. Although Allard’s thrown well this season, he’s allowing right-handed batters to hit for a .240 average. The odds are wide, but Betts’ over on his hit total is our Prop Predictors’ favorite bet of the game.