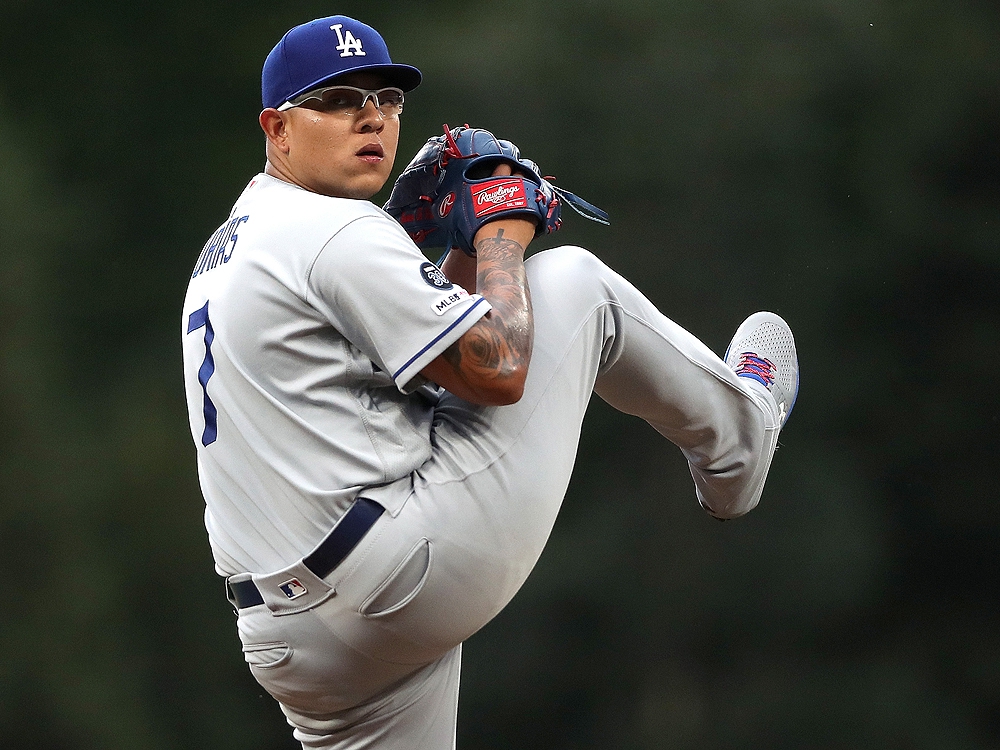 The Los Angeles Dodgers opened at -182 home favorites against the Philadelphia Phillies. The line has widened throughout the day, as Los Angeles is now a -190 favorite. The game total opened at 9 runs, dropping to 8.5 thus far. The Phillies team total dipped from 3.6 to 3.3, while the Dodgers team total decreased from 5.8 to 5.6.

Philadelphia’s been a neutral team in terms of the game total, finding the over in exactly 50% of their contests. Los Angeles leans toward the over, hitting it in 54.7% of their games thus far. The Dodgers enter this game with an 18-13-2 home over/under record, as well. The Phillies, on the other hand, bring a 15-16 road over/under record into this game.

This game features a few solid bets with one standing above the rest, according to our Prop Predictor. Julio Urias’ strikeout total is set at 6.5 tonight. He boasts a Karma Projection of 5.56, though. The difference gives the under an A- Karma Grade.

Urias has seen mixed results in terms of strikeouts this season, posting a 27.6% strikeout rate. He boasts 85 strikeouts through 78.1 innings over 13 starts. Urias has posted 70 strikeouts over 59.2 innings in his last 10 starts, as well. Overall, he’s posted fewer than 7 strikeouts in 6 of those 10 games.

Urias gets a matchup against Philadelphia. They come with power throughout their lineup, but they also tend to strike out at a high clip against lefties. Even with the matchup, Urias’ under is our Prop Predictors favorite bet of the game.