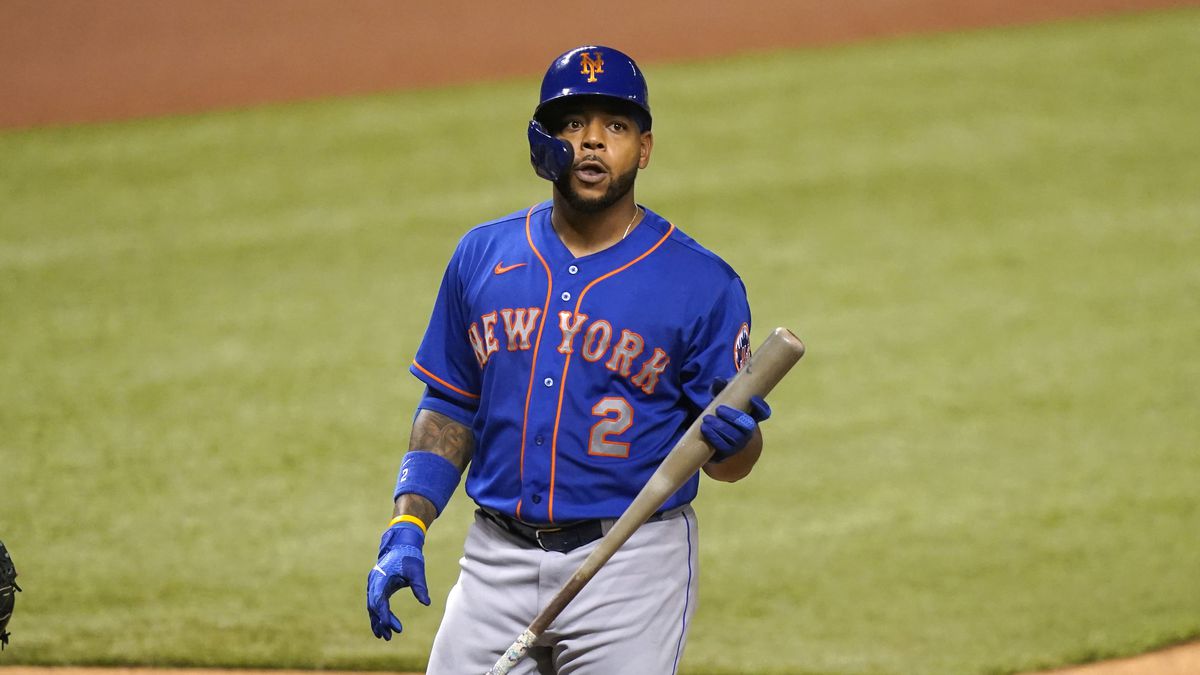 The New York Mets and Washington Nationals essentially opened as a pick ‘em today. There’s been significant movement toward Washington, as they’re now -127 home favorites. The game total opened at 8.5 runs, increasing to 9 throughout the day. The Mets team total decreased from 4.4 to 4.3, while the Nationals team total jumped from 4.4 to 5.

Our Prop Predictors likes a few bets in this game. Dominic Smith’s hit total is set at 0.5 with significant juice on the over. He boasts a 1.05 Karma Projection, though, giving the over a B Karma Grade.

Smith gets a great matchup against Erick Fedde, who’s taken a major step forward this season. With that being said, he’s allowing left-handed batters to post a .244 average thus far. Smith’s expected to hit fourth in the Mets lineup, giving him ample opportunities to record a hit.