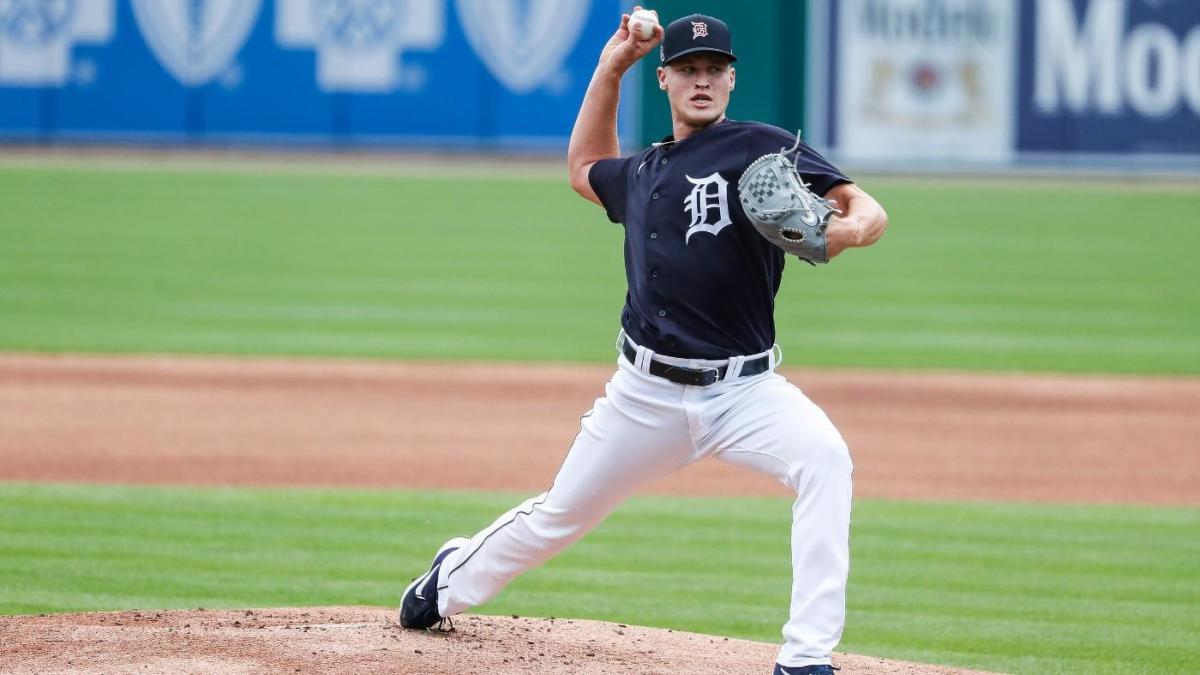 The Cleveland Indians opened as -143 home favorites against the Detroit Tigers. The odds have widened throughout the day, as they are now -162 favorites. The game total opened at 9.5 runs but hasn’t shifted thus far. Overall, the Tigers team total dipped from 4.3 to 4, while the Indians team total increased from 5.6 to 5.9.

Both of these teams have found slight success in terms of the run line this season. Detroit’s covered the run line in 52.6% of their games, while Cleveland’s covered it in 51.3% of theirs. The Indians have been significantly worse at home, where they own a 15-18 run line record in 2021. The Tigers enter this game with a 19-19 road run line record.

These teams are opposites in terms of the game total. Cleveland’s found the over in 56.9% of their games this season, while Detroit’s hit the under in 56% of theirs. At home, the Indians boast a 19-13-1 over/under record in 2021. The Tigers quietly bring a 19-18-1 road over/under record into this game, as well.

Our Prop Predictor likes a few bets in this game with one standing above the rest. Matt Manning’s strikeout total is set at only 3.5 tonight. He owns a Karma Projection of 4.32, though, giving the over an A+ Karma Grade.

Manning’s struggled with strikeouts early in his MLB career, posting 8.9% strikeout and 5.7% swinging-strike rates through 10.2 innings. He never posted a strikeout rate under 25% in the minor leagues, though, suggesting his strikeouts will increase as he throws more innings. Manning’s K/9 dipped from 10.02 over 7 Triple-A starts earlier this season to 3.38 in the Majors, as well. He’s recorded only 4 strikeouts through 10.2 innings, topping out at 3 strikeouts in his first start.

Manning gets an interesting matchup against the Cleveland Indians. They feature a bit of a boom or bust offense, although they don’t strike out at a high rate. With that being said, Manning is one of the top prospects in all of baseball, and it’s only a matter of time before his strikeouts follow.