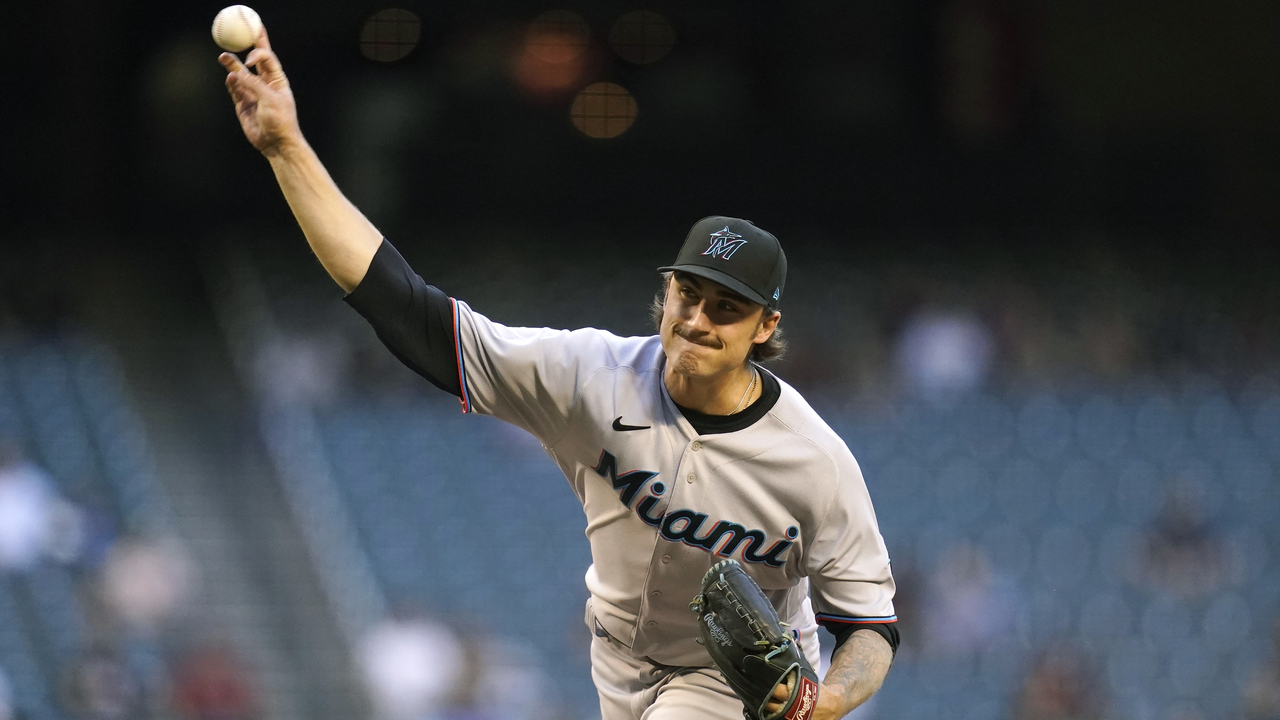 The Philadelphia Phillies opened as -210 home favorites against the Miami Marlins. The line’s widened throughout the day, as Philadelphia is now a -235 favorite. The game total opened at 8.5 runs, dropping to 8 thus far. Overall, the Marlins team total dipped from 3.1 to 2.7, while the Phillies team total decreased from 5.8 to 5.6.

This game features several bets that our Prop Predictor likes with one standing above the rest. Jordan Holloway’s strikeout total is set at only 3.5 tonight. He owns a 4.54 Karma Projection, though, giving the over an A- Karma Grade.

Holloway’s performed well this season, posting 19.2% strikeout and 9.6% swinging-strike rates. He owns a 7.13 K/9 through 8 games (2 starts). Overall, Holloway owns 14 strikeouts in 17.2 innings. He has yet to post more than 3 strikeouts in any game this season, although he’s flashed plenty of strikeout upside in limited innings.

Holloway gets a matchup against Philadelphia. They feature a high upside offense, although they also strike out often. Holloway certainly comes with risk, as he hasn’t been able to pitch deep into games. With that being said, he should easily find the over if he can throw 5+ innings.