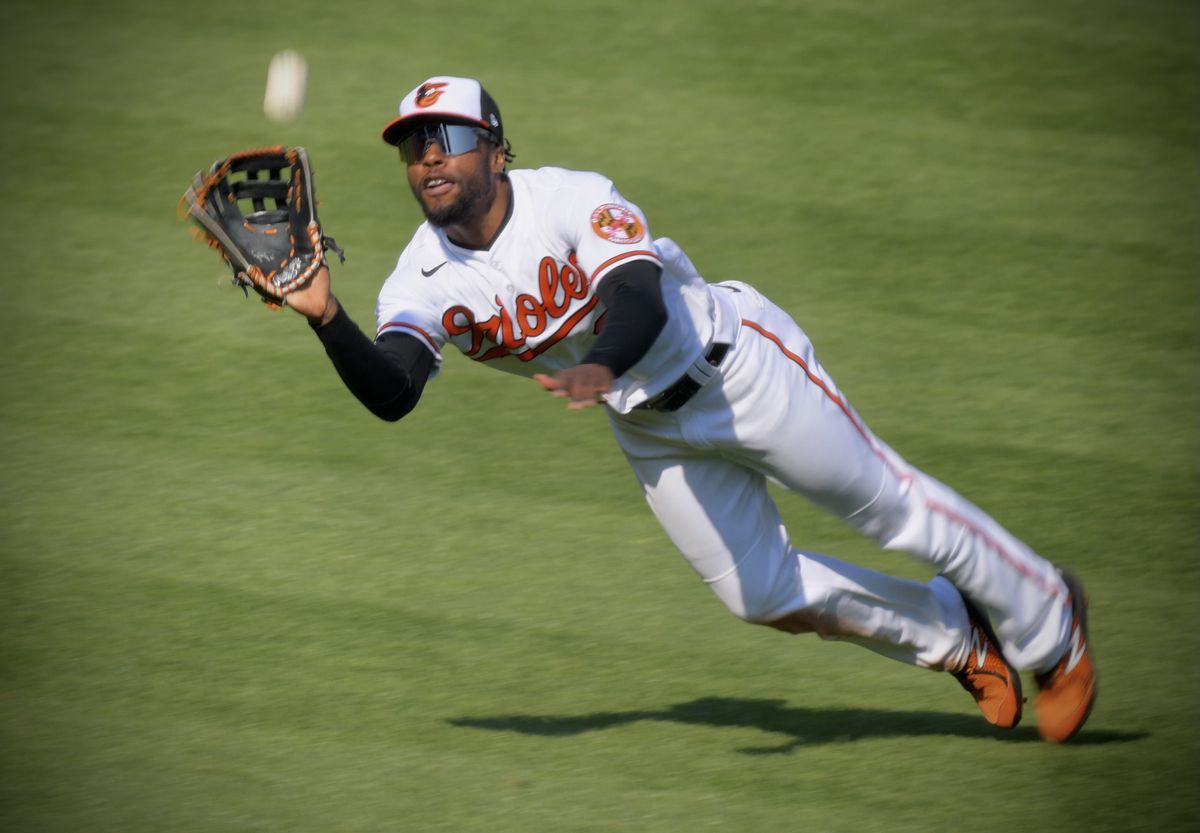 The Los Angeles Angels opened as -190 home favorites against the Baltimore Orioles. The line’s widened throughout the day, as Los Angeles is now a -205 favorite. The game total opened at 9.5 runs but hasn’t moved thus far. The Orioles team total decreased from 3.7 to 3.5, while the Angels team total increased from 6.2 to 6.4.

This game features a few solid bets, according to our Prop Predictor. Cedric Mullins’ hit total is set at 0.5 with significant juice on the over. He owns a 1.12 Karma Projection, though, giving the over a B Karma Grade.

Mullins has found plenty of success this season, posting a .317 average thus far. He boasts 98 hits through only 80 games. Mullins also owns a .342 average with 13 hits over his last 10 games. Overall, he’s recorded at least 1 hit in 7 of those 10 games.

Mullins gets an interesting matchup against Alex Cobb tonight. Cobb’s thrown well, holding left-handed batters to only a .207 average thus far. He’s due for some regression against lefties, though. Mullins will also leadoff for Baltimore, giving him ample opportunities to record a hit.