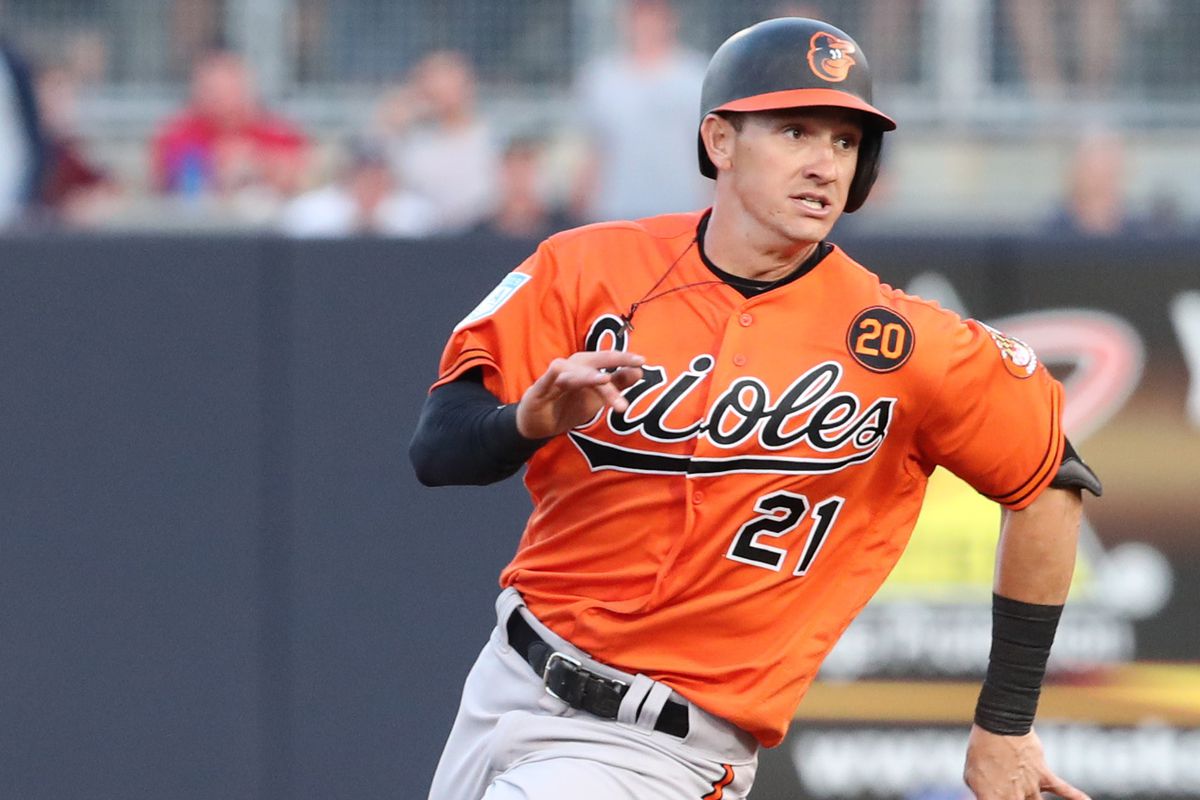 The Toronto Blue Jays opened as -215 road favorites against the Baltimore Orioles. The line’s widened slightly throughout the day, as they are now -230 favorites. The game total opened at 11 runs but hasn’t moved thus far. The Blue Jays team total increased from 7.5 to 7.7, while the Orioles team total decreased from 3.9 to 3.8.

Toronto’s found plenty of success in terms of the run line this season, covering it in 54.8% of their games. Baltimore hasn’t been nearly as successful, covering the run line in only 44.2% of their contests. The Orioles have struggled at home, as well, where they own a 15-25 run line record in 2021. The Blue Jays enter this game with a 27-18 road run line record.

These teams have been opposites in terms of the game total this season. Baltimore’s hit the over in 53% of their games, while Toronto’s found the under in 51.8% of theirs. The Orioles also boast a 24-15-1 home over/under record in 2021. The Blue Jays bring a 19-25-1 road over/under record into this game, as well.

There are a few solid bets in this game, according to our Prop Predictor. Austin Hays’ hit total is set at 0.5 with heavy juice on the over. He boasts a 1.03 Karma Projection, though, giving the over a B- Karma Grade.

Hays has seen mixed results through the season, posting a .251 average for Baltimore. He owns 53 hits in 56 games thus far. Hays caught fire in recent games, though, posting a .357 average with 15 hits over his last 10 games. Overall, he’s recorded at least 1 hit in 9 of those 10 games.

Hays gets an interesting matchup against Alek Manoah tonight. The Blue Jays rookie held right-handed batters to a .132 average thus far, although he’s due for quite a bit of regression to righties. Hays will hit second in the Baltimore lineup, as well, giving him ample opportunities to record a hit.