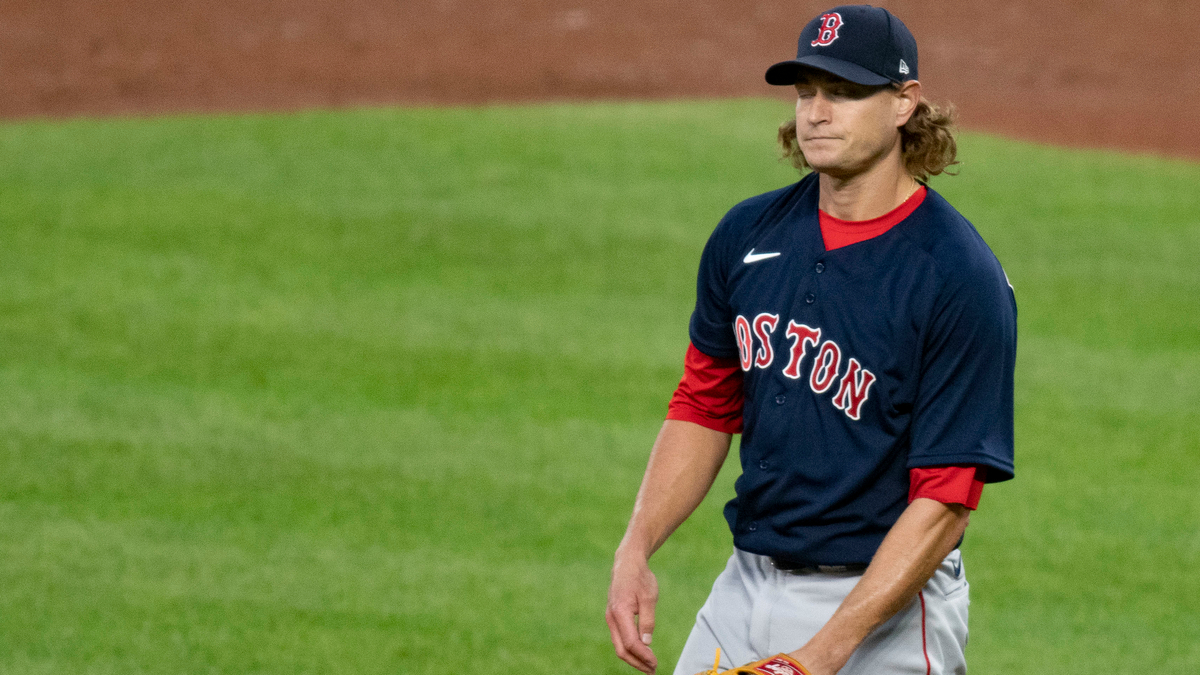 The Boston Red Sox opened as a -139 home favorite against the Philadelphia Phillies. The line’s shifted toward Philadelphia throughout the day, as Boston is now a -127 favorite. The game total opened at 11 runs but hasn’t moved thus far. The Phillies team total increased from 5 to 5.2, while the Red Sox team total decreased from 6.4 to 6.2.

Boston’s found plenty of success in terms of the run line this season, covering it in 54.5% of their games. Philadelphia’s been significantly more neutral, covering the run line in 50.6% of their contests thus far. The Red Sox have been worse at home, though, where they own a 22-22 run line record. The Phillies, on the other hand, enter this game with a 23-22 road run line record in 2021.

Similar to the run line, Philadelphia’s been neutral in terms of the game total, hitting the over in 50.6% of their games. Boston leans heavily toward the under, though, covering it in 52.9% of their contests. The Red Sox have been neutral at home, though, posting a 21-21-2 home over/under record this season. The Phillies bring a 23-22 road over/under record in 2021 into this game, as well.

This game features several solid bets with one standing above the rest. Garrett Richards’ strikeout total is set at only 3.5 tonight. He owns a 4.6 Karma Projection, though, giving the over an A- Karma Grade.

Richards has struggled throughout the 2021 season, posting 17.3% strikeout and 9.1% swinging-strike rates. He’s posted 69 strikeouts through 86.2 innings over 17 starts. Richards has been struggling in recent games, as well, posting only 35 strikeouts over his last 10 games. He’s posted 4+ strikeouts in 5 of those 10 games, although he hasn’t hit that number since June 6.

Richards gets a tough matchup against Philadelphia tonight. They rank 20th in the MLB in strikeout rate (21.5%) over the last 14 days. They’re utilizing an offense that strikes out at a high rate than that tonight, though, and Richards’ over is our Prop Predictors favorite bet on the slate.