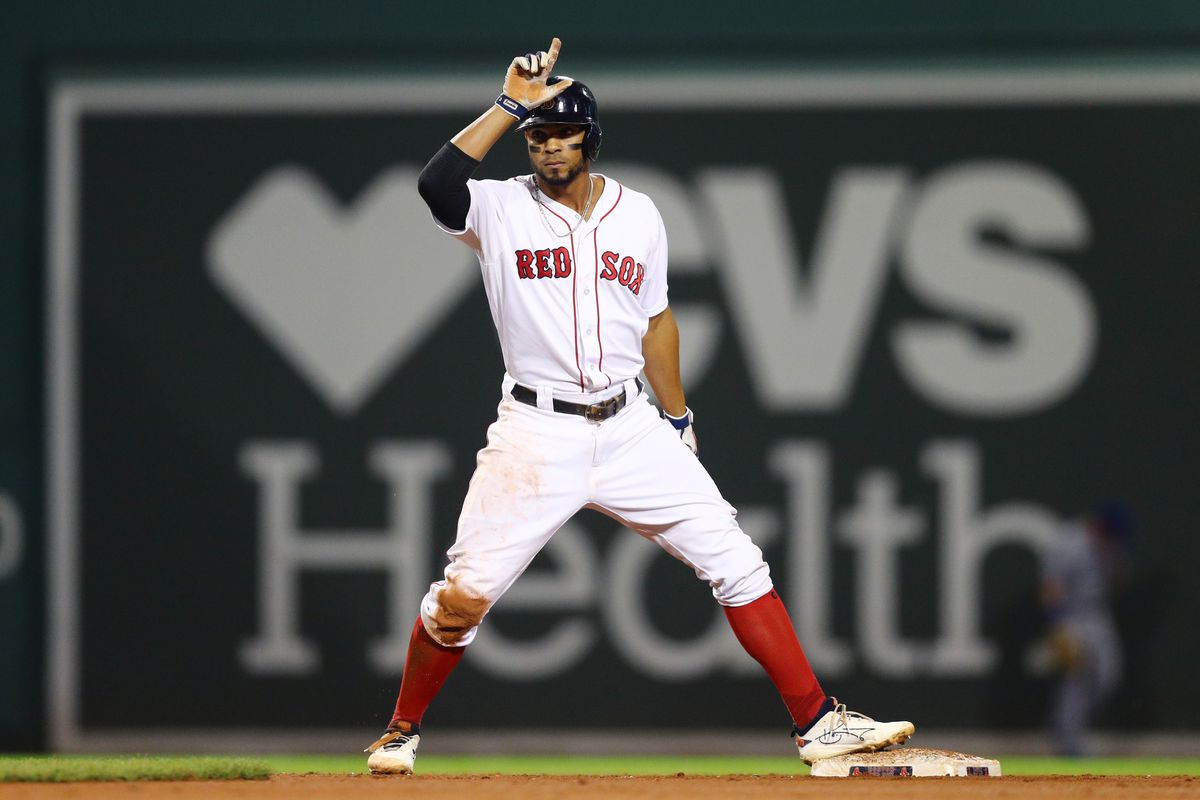 The Boston Red Sox opened as -115 road favorites against the New York Yankees. The line’s flipped throughout the day, as New York is now a -135 favorite. The game total dropped from 8.5 runs to 8 thus far. The Red Sox team total decreased from 4.5 to 3.7, while the Yankees total increased from 4.4 to 4.6.

Our Prop Predictor likes a few bets in this game. Xander Bogaerts’ hit total is set at 0.5 with heavy odds on the over. He owns a 1.09 Karma Projection, though, giving the over a B Karma Grade.

Bogaerts gets a tough matchup against Gerrit Cole and the New York bullpen. Cole’s held right-handed batters to a .192 average this season, although he’s been struggling a bit in recent games. Bogaerts is one of the top bats for Boston, and his over is our Prop Predictors favorite bet of the season.