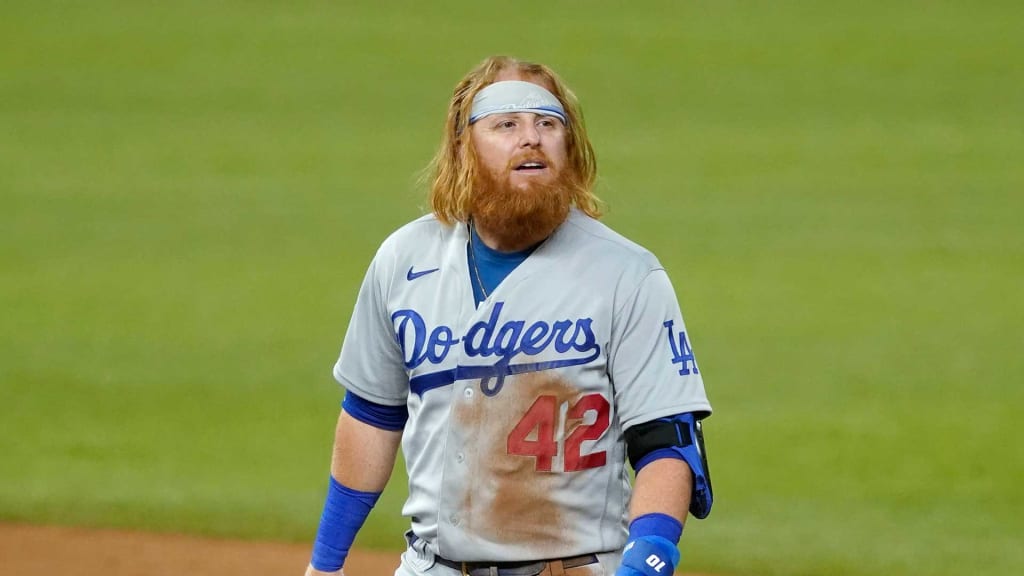 San Francisco’s the best team in the MLB in terms of the run line, covering it in a league-high 63% of their games. Los Angeles hasn’t been as successful, covering the run line in 50% of their contests. The Dodgers are significantly better at home, where they own a 24-20 run line record this season. Still, the Giants enter this game with a 32-17 road run line record.

San Francisco slightly favors the under in their games, finding it in 52.2% of their contests in 2021. Los Angeles has been neutral in terms of the game total this season, finding the over and under 50% of the time, respectively. The Dodgers lean slightly toward the under at home, posting a 20-21-2 home over/under record in 2021. The Giants bring a 21-27-1 road over/under record into this game, as well.

Our Prop Predictor likes several bets in this game with one standing above the rest. Justin Turner’s hit total is set at 0.5 with significant juice on the over. He owns a 1.27 Karma Projection, though, giving the over an A- Karma Grade.

Turner gets a tough matchup against Kevin Gausman, who’s held right-handed batters to a .132 average this season. With that being said, the Dodgers’ third baseman is an elite hitter. He’ll also see plenty of opportunities to record a hit, as he’s expected to hit third in the Los Angeles lineup.