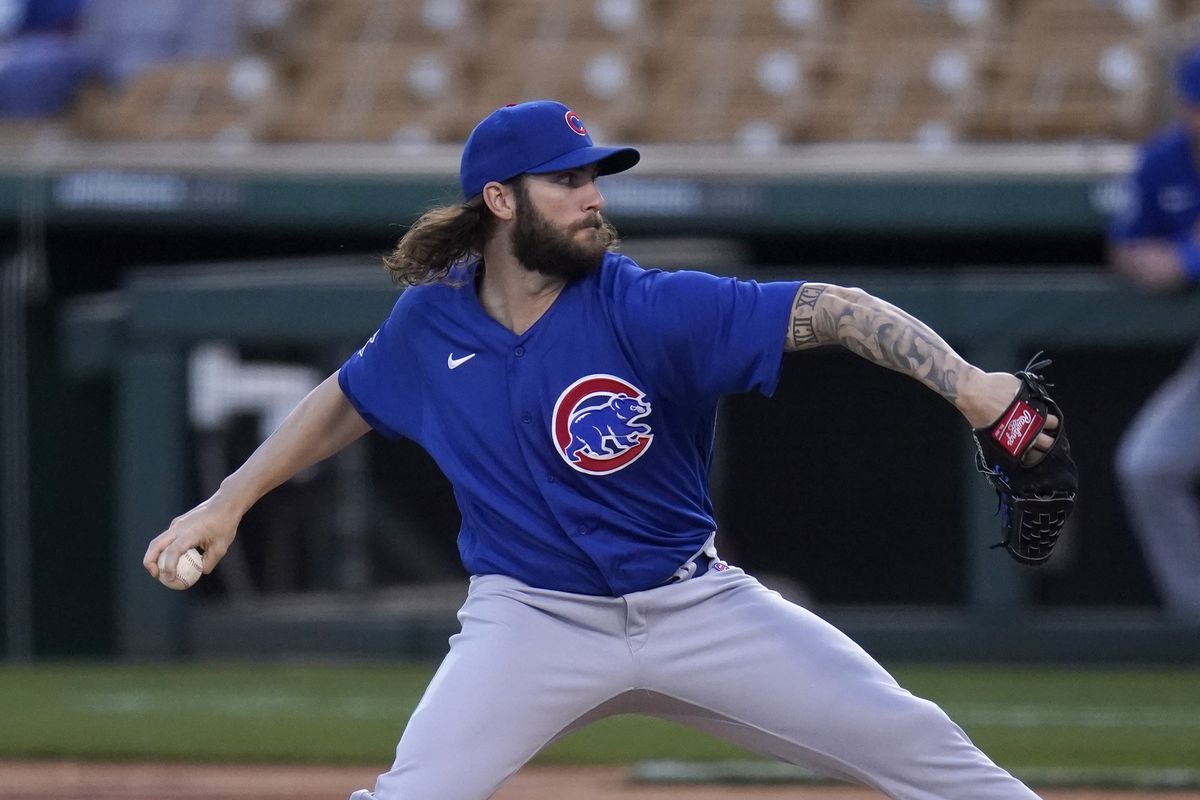 The Chicago Cubs opened as -115 road favorites against the St. Louis Cardinals. The line’s flipped throughout the day, as St. Louis is now a -115 favorite. The run total increased from 8.5 runs to 9 thus far. Overall, the Cubs team total moved from 4.5 to 4.6, while the Cardinals team total jumped from 4.4 to 4.8.

Our Prop Predictor loves one prop in particular in this game. Trevor Williams’ strikeout total is set at only 3.5 tonight. He boasts a 4.94 Karma Projection, though, giving the over an A+ Karma Grade.

Williams has seen mixed results this season, posting 24% strikeout and 9.9% swinging-strike rates this season. He owns 52 strikeouts over 47.1 innings through 11 games (10 starts). More importantly, Williams’ strikeout rate jumps to 27.5% against right-handed batters this season. He’s posted 4+ strikeouts in 7 of his 10 starts in 2021.

Williams gets a plus matchup against a right-handed heavy St. Louis lineup. He generally doesn’t throw a ton of pitches, although that likely won’t matter at his current total. It’s set too low for this matchup.