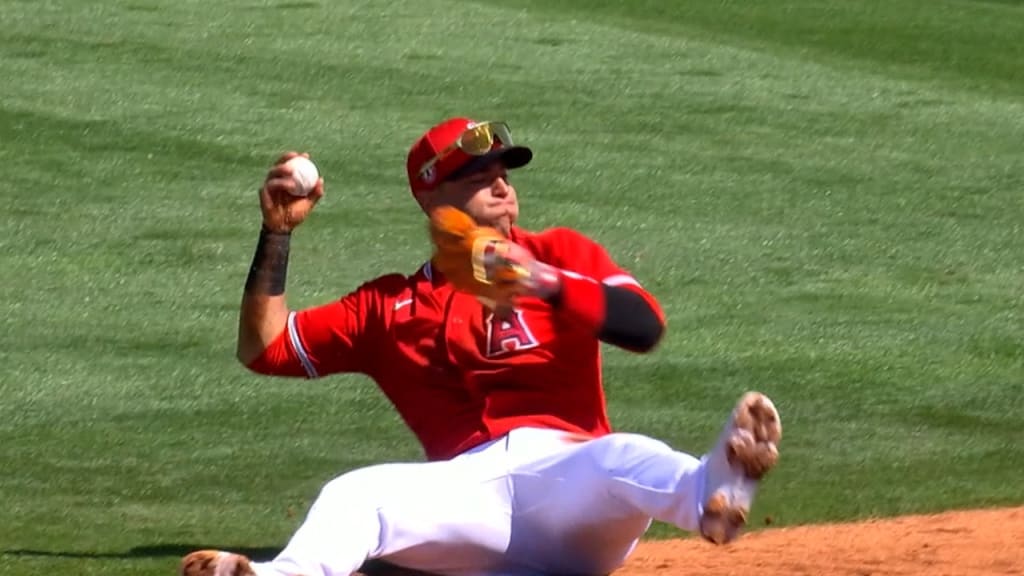 The Minnesota Twins opened as -135 home favorites against the Los Angeles Angels. The odds have widened slightly throughout the day, as Minnesota is now a -150 favorite. The game total opened at 9 runs, increasing to 9.5 thus far. The Angels team total dipped from 4.2 to 4.1, while the Twins team total increased from 5.2 to 5.7.

These teams both favorite the over significantly more than the under in their games. Minnesota (63%) and Los Angeles (59.1%) rank first and second in the MLB in over percentage this season. The Twins also boast a 28-18-1 home over/under record. Surprisingly, the Angels only own a 23-22 road over/under record in 2021.

Our Prop Predictor likes one bet in this game more than the rest. Jose Iglesias’ hit total is set at 0.5 with wide odds on the over. He owns a 1.02 Karma Projection tonight, giving the over a B- Karma Grade.

Iglesias gets a matchup against Kenta Maeda, who’s allowing right-handed batters to hit for a .270 average this season. He’s only expected to hit eighth in the Los Angeles lineup, although the Angels could find plenty of offensive success, Iglesias included.