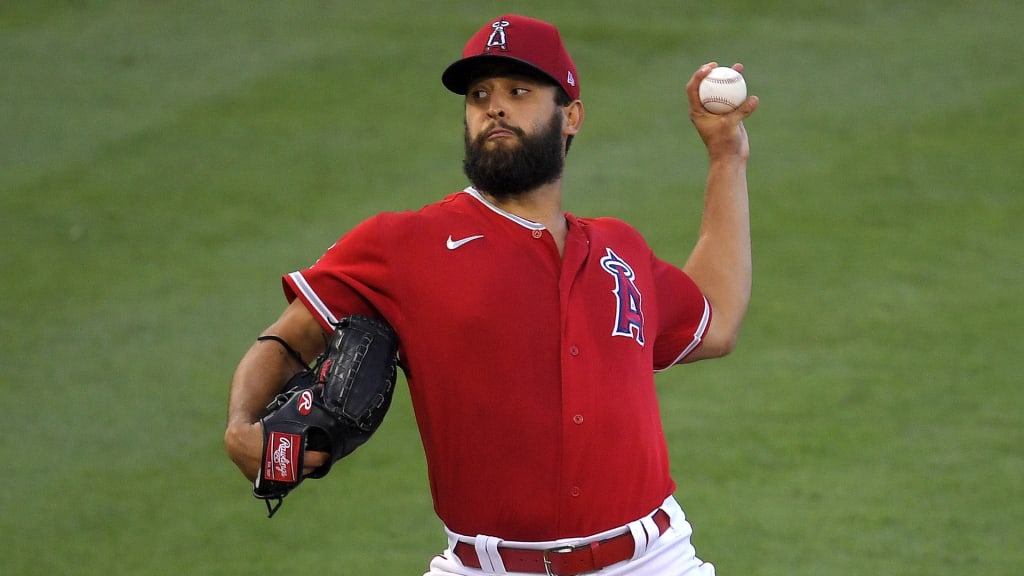 The Los Angeles Angels opened as -120 home favorites against the Oakland A’s. The line’s flipped throughout the day, though, as Oakland is now a -115 favorite. The game total opened at 8 runs, increasing to 8.5 thus far. The A’s team total jumped from 4 to 4.5, while the Angels team total stayed at 4.4.

This game features a few solid bets, according to our Prop Predictor. Patrick Sandoval’s strikeout total is set at 7.5 tonight. He owns a Karma Projection of only 5.57, though, giving the under an A Karma Grade.

Sandoval gets a plus matchup against Oakland, who’s been striking out at a relatively high rate in recent games. With that being said, he’ll have to throw deep into this game to find the over. Sandoval’s posted 4 and 3 strikeouts in his 2 matchups against Oakland this season, and our Prop Predictor loves the under once again.