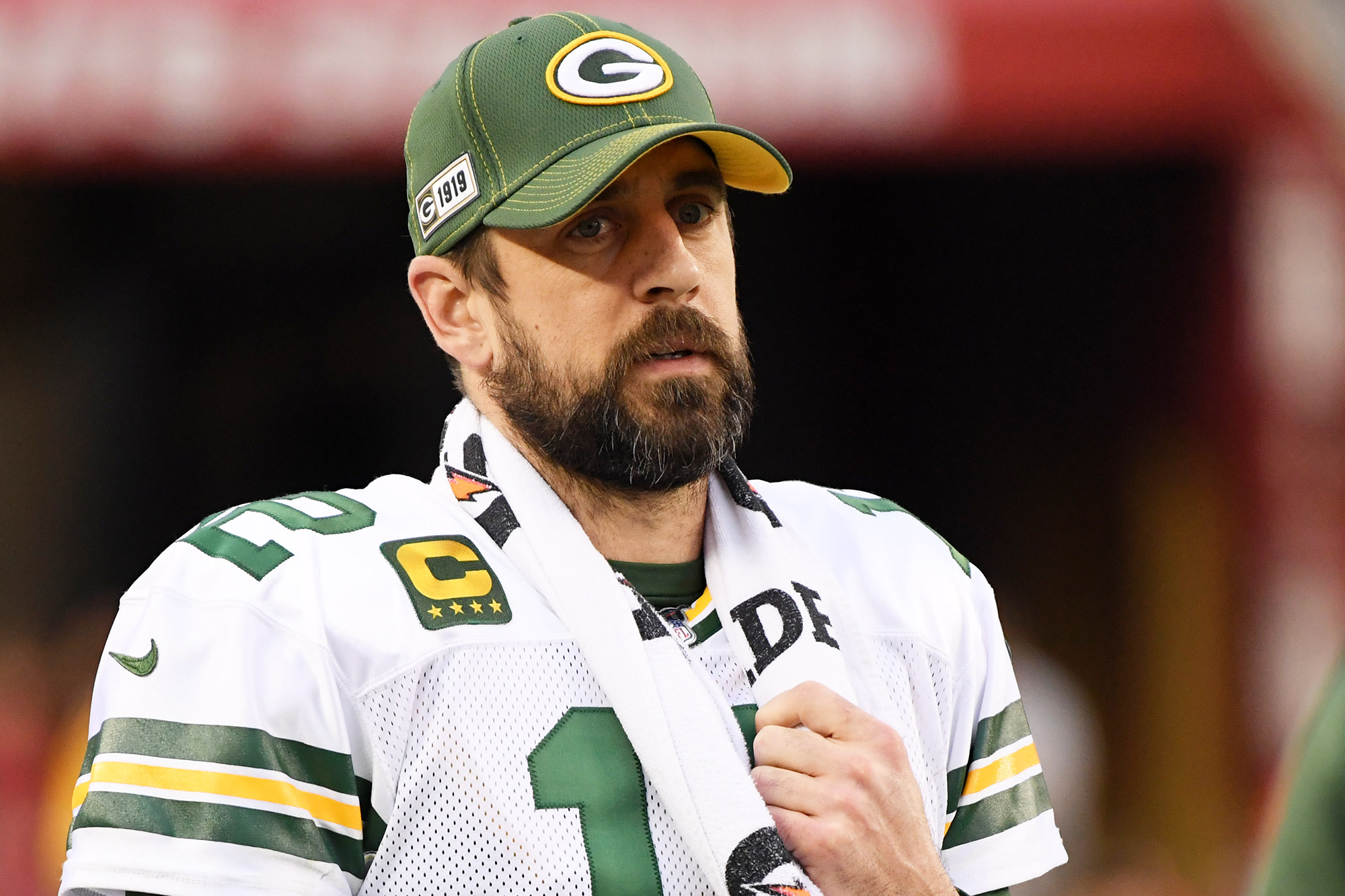 In this article series, I'll be highlighting three season-long NFL player props that I think are worthwhile for the upcoming 2021 season. To find all of the other staff’s favorite bets make sure to sign up for the Premium package.

All prop lines are based on DraftKings Sportsbook. Lines may vary based on the time you are reading this or if you are using a different sportsbook. Let's dive in.

With Aaron Rodgers coming back for a "revenge tour" with the Green Bay Packers, you might be quick to smash the over on this line. I'd advise against that. I am taking the under on this line for multiple reasons. For one, the Packers had the 7th lowest passing rate in the NFL last season. Typically, highly efficient passers regress from year to year. I'd expect Rodgers' efficiency to drop across the board this season. Even with the extra game this season, I have Rodgers projected to finish the year with 4,339.30 passing yards, falling well short of his current line. Even in his 2020 MVP season, Rodgers only threw for 4,299 yards. Over the course of his entire career, Rodgers has thrown for over 4,500 yards one time (2011).

While the Pittsburgh Steelers have one of the best defenses in the league, they also have one of the best receiving cores. With a core of Diontae Johnson, Chase Claypool, and Juju Smith-Schuster, Big Ben should have a good chance to surpass the over on his current line, especially with the extra game in the season. In 2020, Roethlisberger passed for 3,803 yards. He would only have to throw for roughly 100 more yards in the extra game to hit that mark. In 2018, Roethlisberger threw for 5,129 yards. There is a risk here, but with another offseason to rehab the elbow he injured in the 2019 season, Roethlisberger should see better-passing numbers.

Zach Wilson currently has the lowest O/U regular-season passing yards line on DraftKings Sportsbook at 3,800.5 yards. Over the course of a 17-game season, Wilson would only need to average 223.5 passing yards per game. With a team in the New York Jets that has a bad defense and should trail in most games, this is an easily attainable number. The Jets added receiving threats Corey Davis, Elijah Moore, and Michael Carter this offseason, who should all allow Wilson to make an immediate impact and easily surpass his passing prop this season. I currently have Wilson projected to throw for 4,037.5 passing yards his rookie year.