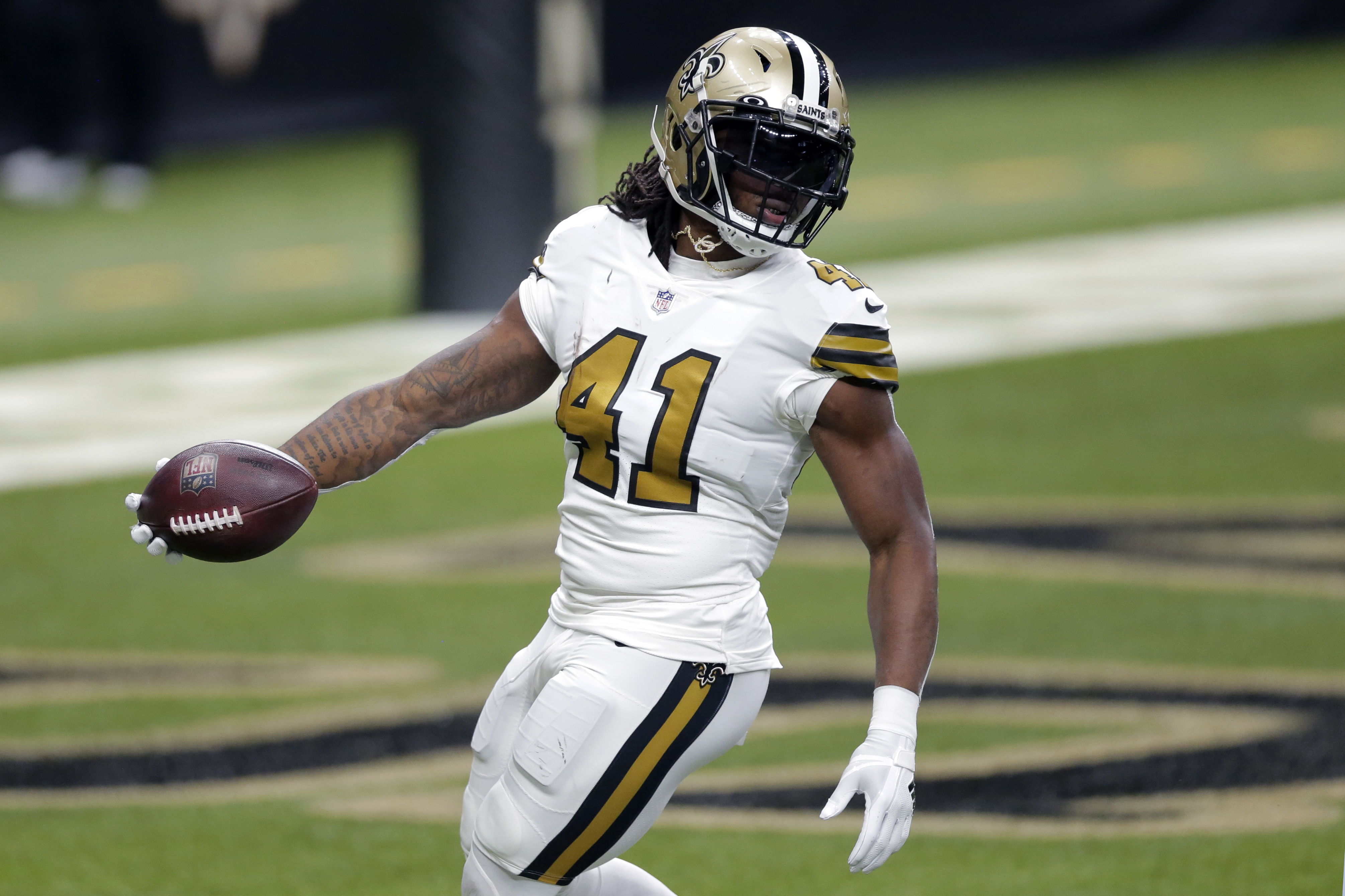 In this article series, I'll be highlighting three season-long NFL player props that I think are worthwhile for the upcoming 2021 season. To find all of the other staff’s favorite bets make sure to sign up for the Premium package.

All prop lines are based on DraftKings Sportsbook. Lines may vary based on the time you are reading this or if you are using a different sportsbook. Let's dive in.

I'm quite honestly surprised at this line and these odds. While Alvin Kamara has never rushed for 1,000 yards in a season, this could be the first season that he does so. In a 16-game season in 2020, Kamara rushed for 932 rushing yards. If we add another game for the new 17-game season to his 2020 per-game rushing pace, Kamara would have finished with 1,056.3 rushing yards, 100 yards over his current O/U line. With uncertainty at quarterback for the New Orleans Saints and the loss of wide receiver Michael Thomas early this season, the Saints should lean even more on the run game for 2021.

The Seattle Seahawks have historically been one of the most run-heavy offenses in the league. For the first eight games of the 2020 season, they deviated from this trend with one of the most pass-happy offenses in the NFL. But, through the final eight games of 2020, they shifted back to their run-heavy roots. The Seahawks fired their offensive coordinator and hired a new one solely because Pete Carroll thought they were not run-heavy enough last season. With Chris Carson being the only notable running back on the roster, I'm smashing the over on this prop. If Carson sees only a 5% increase in his per-game rushing productivity over the course of a 17-game season, he is projected to rush for 1,013 yards. This is one of the better lines I've seen thus far.

Jamaal Williams is the newest Detroit Lion running back. The new offensive coordinator of the Lions, Anthony Lynn, commented in the offseason how he sees Williams as an "A back" like former Charger, Melvin Gordon in his offense. That role serves as the early-down thumper that will rack up yards and operate in the red zone. Williams is not only the best but the only viable rushing option behind D'Andre Swift. Swift has already dealt with injuries in his young career, so if Swift goes down Williams will easily hit the over on this prop. Last year in a similar role with the Lions over 16-games, veteran Adrian Peterson accumulated 604 rushing yards. Last season in a lesser role with the Packers, Williams had 505 rushing yards. With the extra game in the season, he projects to pass that mark easily with a limited role.