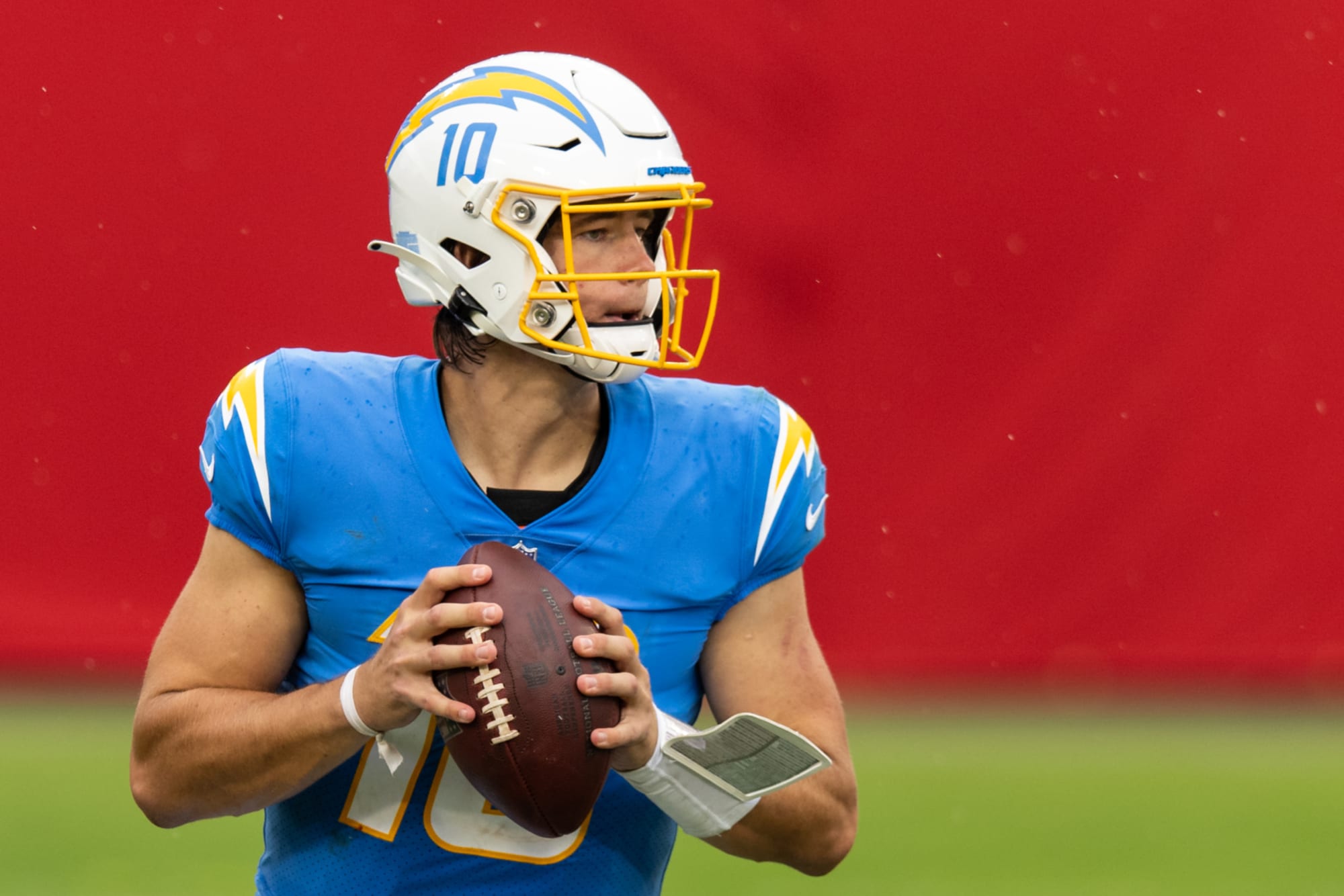 What is up Karma Nation! NFL season kicks off tonight with the Hall of Fame game. Although, before we can start our bets for week one, let’s first dive into season-long bets. Let’s kick things off with a homer bet of mine, the LA Chargers to make the playoffs +100. This is a bet I have personal involvement in as a Chargers fan. Although, I take no bias in my bets and I normally avoid them because of how often the Chargers have let me down. Therefore, I never try to let my emotions influence a bet of mine.

As always, to find all of the other staff’s favorite bets make sure to sign up for the Premium package. All betting lines are based on DraftKings Sportsbook. Join today and get a bonus deposit match of up to $1,000! Lines may vary based on the time you are reading this or if you are using a different sportsbook. Check out where to bet to find other sportsbooks in your state. Let's dive in.

While the Chargers lost key pieces of their defense, Melvin Ingram and Casey Hayward, they made up for it by adding additions to their offensive line to shore up their future face of the franchise, Justin Herbert. The Chargers added Corey Lindsey and Matt Fuller through free agency, as well as, using their first-round pick on Rashawn Slater out of NorthWestern. Their second-round pick Asante Samuel Jr is looking to try to fill in Casey Hayward's role. On top of all that, they removed Anthony Lynn from the coaching staff and added Brandon Staley who is the former defensive coordinator for the LA Rams. Whose defense ranked first in yards allowed and points allowed last season. His one season in LA helped bring the Rams from a middle-of-the-road defense to a defensive juggernaut. Staley will hope to help fill the void Ingram and Hayward left, by adding new schemes to address these holes.

Playing in the AFC West will always lead to a tougher than normal schedule. That is what happens when you have to play the Chiefs twice a year. Outside of this, the Chargers schedule does not look too bad. They have the 11th easiest schedule in the league; top third. They are also favored in 11 games this season. So, if they handle business in every game they are favored in, which normally isn’t the case, they should make the playoffs easily.

Justin Herbert is entering his second season as a pro and is expected to take huge strides as a QB. The Chargers are making a safe gamble on Herbert with how the offense is built. They added depth to the offensive line and added Josh Palmer as their tertiary receiving option. Ekeler out of the backfield is always a solid check-down option as one of the best receiving backs in the league. They added Jared Cook to fill Hunter Henry’s role, plus they love how Donald Parham has progressed this offense. Overall, the offense looks fantastic, it all depends if everyone can stay healthy. Something that hasn’t been a strength of theirs’ over the last couple of seasons. After finishing 2018 12-4 and winning a playoff game, they are 12-20 over the last two seasons, losing 16 of those games by fewer than 7 points. We should see regression kick in as they should be on the right end of those heart breaking losses soon.