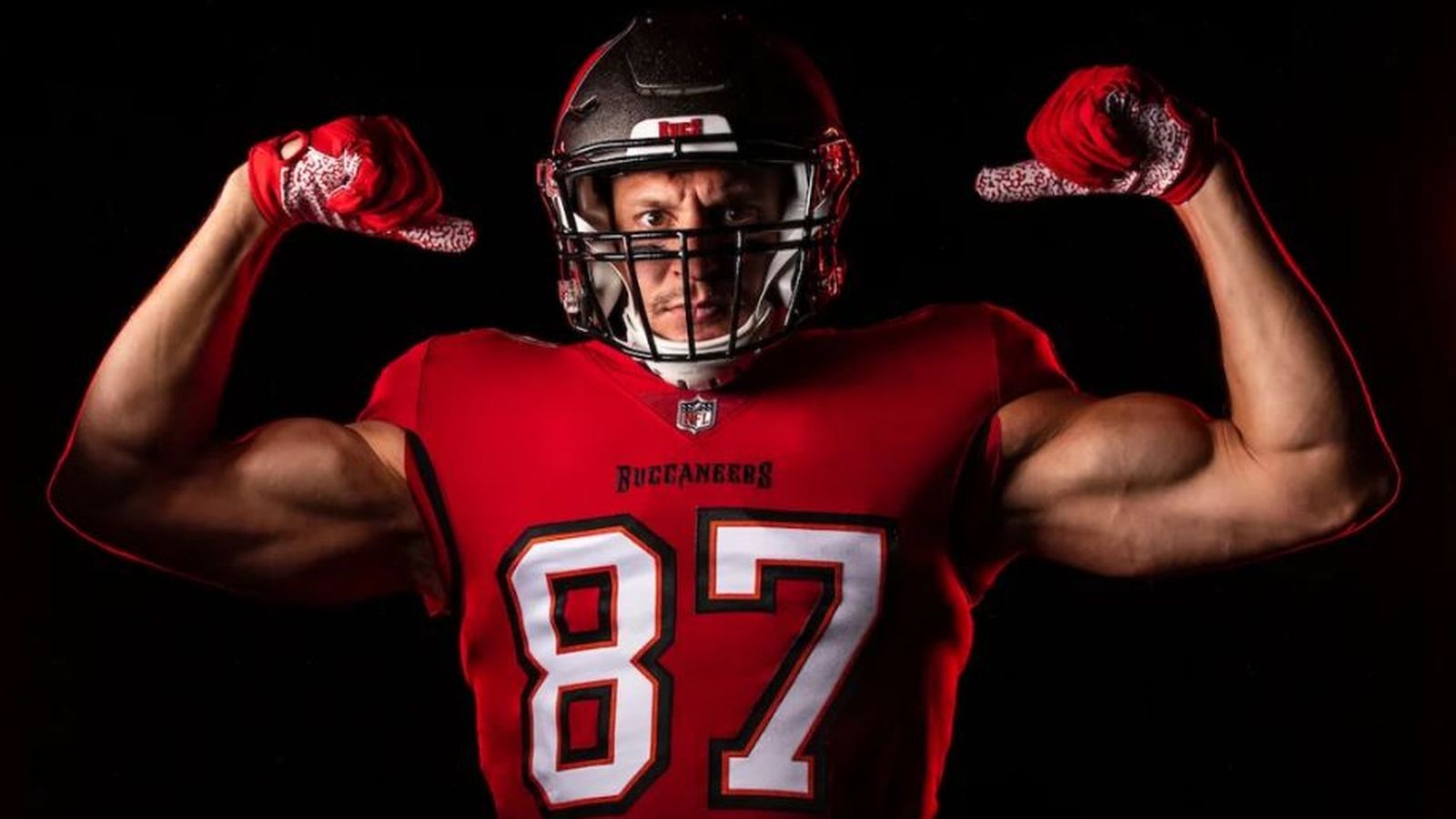 Welcome back, Karma Nation! Let's take a look at three season-long NFL player props that I think are worthwhile for the upcoming 2021 season. This week's player props are season-long receiving TDs over/under. To find all of the other staff’s favorite bets, make sure to sign up for the Premium package.

In his five seasons in the NFL, Breshad Perriman has only eclipsed four receiving TDs in a season once, with six TDs in 2019 for the Tampa Bay Buccaneers. Perriman has often been a training camp hype player, with his intangibles always popping before he leads to inconsistent production in the actual NFL season. Reports out of Lions training camp are already saying Perriman is dealing with injuries--which doesn't bode well for his 2021 season outlook. The Lions' offense figures to be below average, which will limit his scoring opportunities. I'm hitting the under on this line with confidence.

Say what you will about "Gronk". He's old, he's slower, he gets hurt--but you can't deny one thing: he has a special connection with Tom Brady. We saw it in the past Super Bowl. Gronk can seemingly turn it on at will to dominate in the red zone. Last season, Gronk had seven receiving TDs in a brand new offense with a shortened offseason program. Gronk has never had fewer than three receiving TDs in a season, which came in seasons he was hurt for a significant time. Gronk should be a lock for over five receiving TDs if he remains healthy for seventeen games.

Mike Williams, the Los Angeles Chargers' WR2, is attached to one of the best young quarterbacks in the league in Justin Herbert. In just eleven games started last season, Williams had five receiving TDs. The year prior in fifteen games, Williams only had two receiving TDs--but was working with an aged version of Phillip Rivers, who rarely forced the ball downfield and relied heavily on the check-down game. In 2018, Williams posted ten receiving TDs. I'd expect Williams to fall somewhere between 7-10 receiving TDs this season if he stays healthy. He's receiving glowing reports out of training camp as he's operating as the "X" wide receiving in the offense and should see plenty of targets this year.