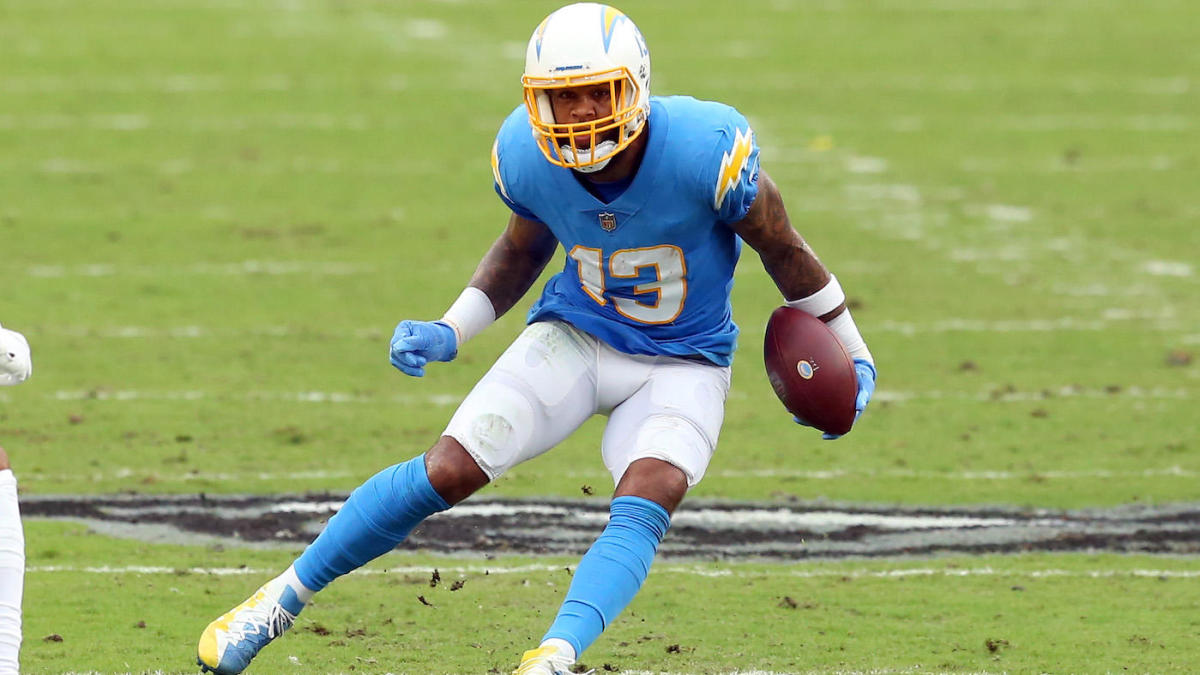 What’s up Karma Nation! Welcome back to another edition of my season long bets. Today we will be diving into player props. Player props can be tricky because if you play someone over and they get hurt you are screwed. Injuries are part of the game, especially from the running back position. Players that get that much volume are always at higher risk of injury. Today I’m looking at two guys who haven’t had too much injury troubles outside of some fluke injuries these guys have been fairly consistent. Now that being said I probably jinxed one of these guys.

Allen has been one of the best route runners in the league ever since entreating his prime over a couple of years. Finally, Allen and Herbert have an entire off-season to get their chemistry on point now that Herbert is the clear QB1. Once Herbert played his first snap as a Charger you knew he was going to put up stats. For Allen to reach this total of 61.5 yards per game if he plays every game. This is an average he has reached in every season but one. Allen is known as injury-prone but outside of an ACL tear and a lacerated kidney he has been relatively injury-free. Outside of covid, he has not missed a game in four years so that notion has been thrown out the door. With the volume, Herbert will be throwing out and the absence of Anthony Lynn, a run-first coach, he should easily go over this total.

Montgomery struggled to begin the season last year but seemed to get into his account groove later on. He was a 1000 yard rusher last season and now they add on an extra game so he can average even fewer yards a game to go over this total. To go over this total Montgomery needs to average 57 yards per game. Last season he average 71 yards per game and went over this 57-yard average in 10 out of 15 games he played. Montgomery was leaned on even more towards the end of the season going for 20+ carries in the final three games of the season.