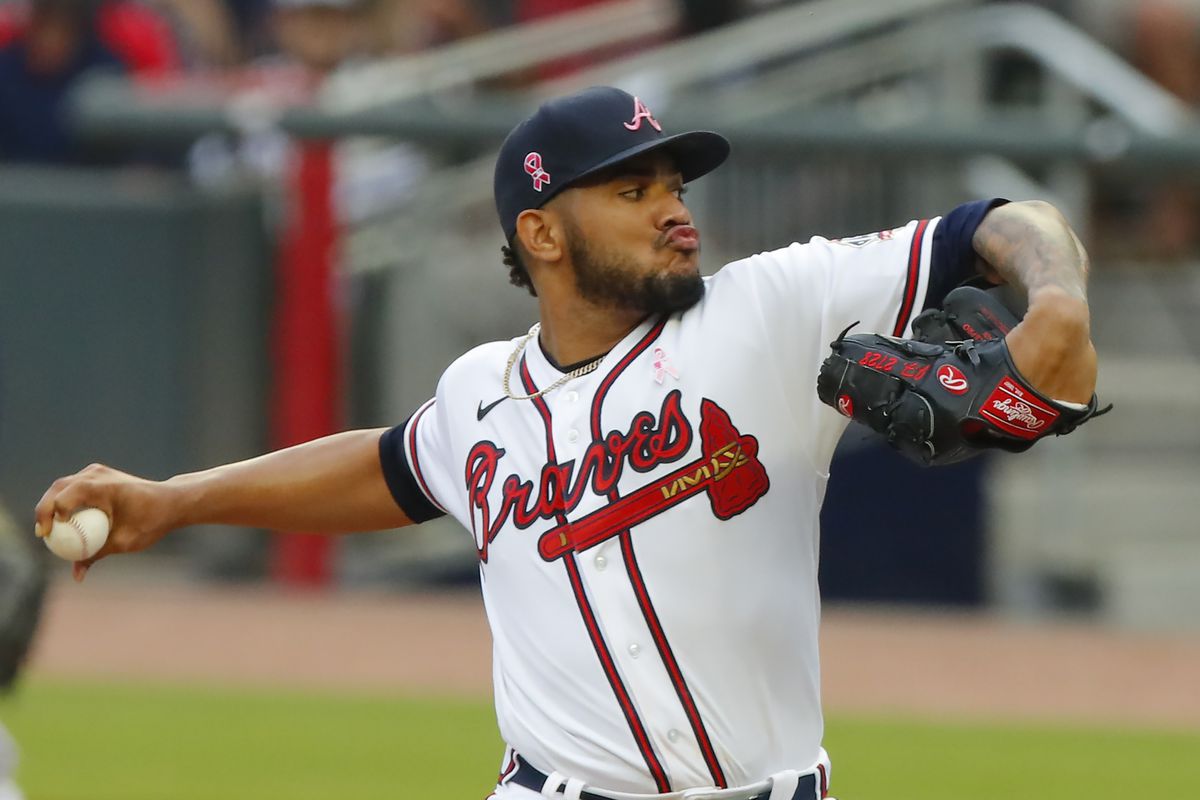 Huascar Ynoa and the Atlanta Braves will travel to LoanDepot Park to challenge Sandy Alcantara and the Miami Marlins. The Braves have the edge in all of the major categories for this game. Although Alcantara’s found success this season, Ynoa boasts better metrics, although in limited innings. Atlanta also features the higher team wOBA over the last 14 days. They possess a small edge in bullpen xFIP over the last 30 days, as well.

The odds are surprisingly close for the situation, as Atlanta is only a -125 favorite at the moment. They’ve struggled on the road at times, though. These teams are in different stages of the season, as well, as Miami sold a few players at the trade deadline and Atlanta’s sitting in first in the NL East. These games are extremely important for the Braves, who will need to win easier road games to close out the season.

Huascar Ynoa and the Braves opened as -140 road favorites against Sandy Alcantara and the Marlins. The odds have shifted slightly toward Miami, as Atlanta is now a -125 favorite. The game total also increased by 0.5 runs, moving from 7 to 7.5 throughout the day. As you can see on our Trends page, the Marlins enter this game with an implied team total of 3.7 runs.

Ynoa’s looked outstanding in somewhat of limited innings this season. He owns a strikeout total of 5.5 on all sportsbooks tonight. With that being said, there is clear value to be had. FanDuel Sportsbook features -118 odds on the over, while you’ll have to pay -140 odds on the over on PointsBet. There’s clear value on FanDuel for this prop tonight.

Overall, Ynoa’s posted 50 strikeouts through 44.2 innings over 9 games (8 starts). He’s returning from injury tonight, although he’s posted 80+ pitches in recent rehab games, suggesting he’ll throw full innings tonight. Ynoa recorded 6+ strikeouts in 3 of his last 4 starts prior to his injury. Overall, he’s posted 6+ strikeouts in 4 of his 8 starts this season.

Ynoa’s strikeouts haven’t been reliant on handedness this season, as he owns a 28% strikeout rate against left-handed batters and a 27.9% rate against righties. It’s been drastically different at home and on the road, though. Ynoa’s strikeout rate drops to 22.2% outside of Atlanta, which is a major concern in this game. His 3.40 road xFIP suggests he’s due for positive regression on the road, and I expect strikeout success to come with that, as well.

Ynoa gets a great matchup against Miami. He’s faced off against them once this season, recording 10 strikeouts over 6 innings. That game was in mid-April, though.

Miami’s been an interesting offense in recent weeks. They own a reasonable .329 team wOBA over the last 14 days, suggesting they could continue to find success. With that being said, they’re striking out 27.4% of the time over that span. This is one of the highest rates in the MLB.

Ynoa’s such an interesting option because of his recent time off for a broken hand. He’s expected to throw 90+ pitches tonight, though. Even with recent success, Miami continues to strike out at a high rate. This strikeout total is set far too low for a pitcher with elite upside, even if he’s struggled at times on the road in 2021.