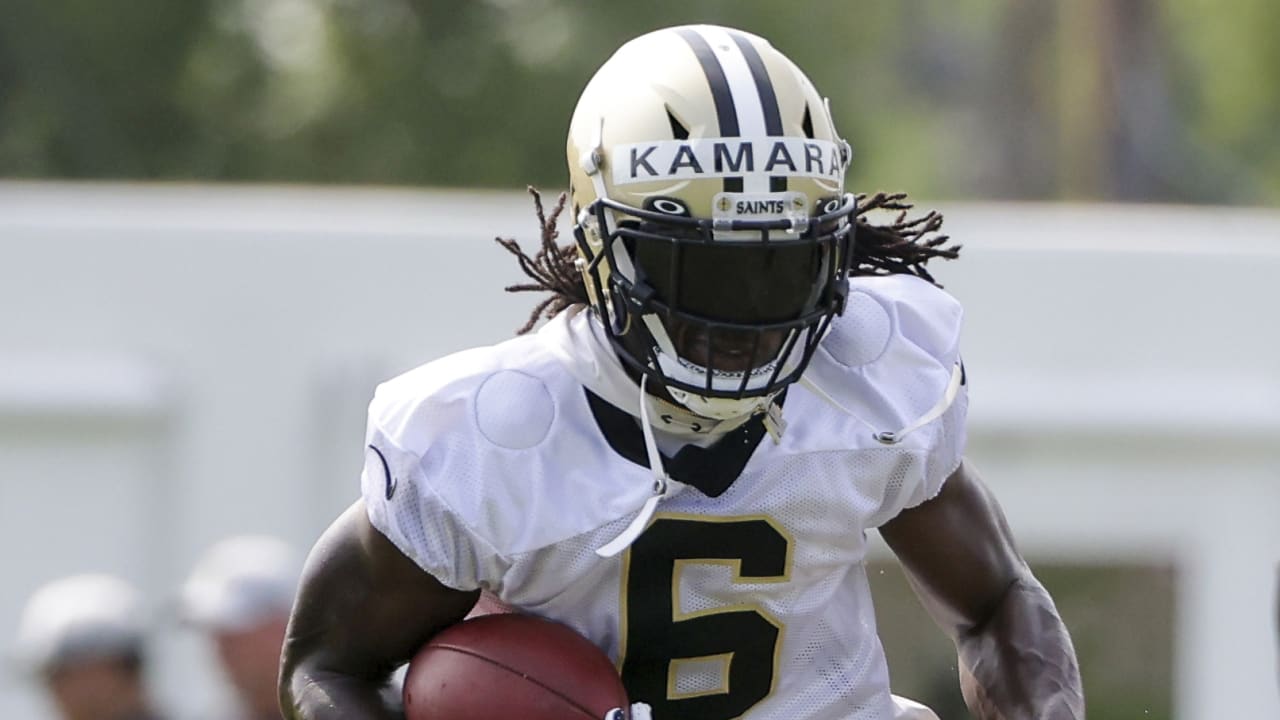 Will the New Orleans Saints Make the Playoffs?

The New Orleans Saints continue to be one of the most consistent teams in the NFL, making the playoffs in four consecutive seasons. They beat the Chicago Bears in the Wild Card Round before losing to the eventual Super Bowl champion Tampa Bay Buccaneers in the Divisional Round. Overall, Sean Payton led his team to a 12-4 record through a plethora of injuries, ranking fifth in the NFL in points for (482) and points against (337) in 2020.

Although winning is nothing to New Orleans, they’re entering this season after one of the strangest offseasons in recent memory. Eventual Hall of Fame quarterback Drew Brees retired, although he was far from the reason for success in 2020. They lost several other key players, including Jared Cook, Emmanuel Sanders, Trey Hendrickson, and Janoris Jenkins, among others. New Orleans set themselves up for future success, though, as key parts of their team are still intact, and they’ll enter 2021 with Payton and his winning culture.

This article will discuss whether the New Orleans Saints will make the 2021 NFL playoffs with the odds coming from the DraftKings Sportsbook.

Will the New Orleans Saints Make the Playoffs?

The most important parts of the New Orleans coaching staff will return for the 2021 season. Head coach Sean Payton will return for his 15th season with the franchise. He owns a 143-81 record, making the playoffs in 9 of those 14 seasons, including 8 of his last 11. Payton’s led the Saints offense to a top-10 ranking in points per game in 9 consecutive seasons, ranking 12th or better in each of his 14 seasons as a head coach.

Offensive coordinator Pete Carmichael’s been with Payton for the majority of his time in New Orleans. Since joining the Saints staff as their OC, the team’s ranked 11th or better in the NFL in points per game for 12 consecutive years.

Dennis Allen joined New Orleans as the defensive coordinator in 2015, and he’s returning for his seventh season in 2021. He ranked 32nd and 31st in the NFL in points allowed per game when he first took over the job. Since then, his units have ranked 10th, 14th, 13th, and 5th. He’s also ranked in the top half of the NFL in takeaways in four consecutive seasons. Ultimately, the Saints are returning a group that’s consistently found success over the years.

The biggest change in the New Orleans offense is at quarterback. Drew Brees retired, leaving Jameis Winston and Taysom Hill to battle for the starting job. This may be concerning to some bettors, but I’m heavily invested in the side of trusting Sean Payton with quarterbacks. We haven’t seen Jameis Winston in actual game action since 2019. Although risky, it’s fair to argue that learning behind Brees over the last year could help revitalize his career. Hill started four games for New Orleans last season, recording a 3-1 record, winning multiple games on the road. Although I’m not a “Hill guy,” he does bring something to the table that the majority of quarterbacks in the NFL don’t. As I said before, though, I’m willing to trust Payton in this aspect of the game.

The Saints are making some changes with their skill positions this season. Alvin Kamara will return, and he once again will be one of the most versatile running backs in the NFL. Latavius Murray will also return and add a different dynamic to the backfield. The changes come with their pass catchers. Michael Thomas recently underwent surgery on his ankle with an unknown return date. He could return anywhere from Week 3 through Week 8 (or longer if he has a setback). Thomas wasn’t a major part of the offense last season, though, playing in only 7 games overall, posting 40 receptions for 438 yards without scoring. Although it’s less than ideal for him to be off of the field, the Saints have proven they can win without him. Emmanuel Sanders and Jared Cook are two starters that left in free agency. Marquez Callaway and Adam Trautman are young players that will look to take over for them, while Tre’Quan Smith should continue to see plenty of snaps for the Saints. Ultimately, this will be an offense that runs through Kamara once again, although I have relatively high hopes for Callaway and Trautman to take steps forward in 2021.

Arguably the most important aspect of the Saints’ offense this season will be their offensive line. They return all five starters after possessing one of the best units in the NFL a season ago. Terron Armstead and Ryan Ramczyk make up arguably the best tackle duo in the league. Andrus Peat makes a reasonable option at guard, while Erik McCoy and Cesar Ruiz should continue to get better as they play more snaps in the NFL. The Saints also have James Hurst, who is one of the best swing tackles in the NFL. It’s easy to give the New Orleans skill positions a pass with this type of line helping the offense.

The Saints have quite a bit of turnover on the defensive side of the ball, although they’ve returned quite a few key pieces. Cam Jordan ranked second on the team in sacks last season, and he’s a player that will make everyone around him better. David Onyemata, who can garner pressure up the middle, will also return. They lost starting defensive end Trey Hendrickson, who led the team with 13.5 sacks in 2020. He’ll be replaced by Marcus Davenport, who should see plenty of one-on-one matchups opposite Jordan. Potentially, the most important change will be Malcolm Roach taking over for Malcolm Brown. One key to the New Orleans defense is they have several interchangeable backups, including Carl Granderson, Payton Turner, or Shy Tuttle, that should allow them to find an impressive combination with two key pieces departing.

Starters Demario Davis and Kwon Alexander will return as the leaders of the linebacker group. They’ll need to replace Alex Anzalone, who played in 16 games (9 starts) last season. Kaden Elliss is rumored to start on the strong side, although Pete Werner, Zack Baun, and Shaq Smith could ultimately draw starts at some point this season.

New Orleans’ secondary is similar to last season. They’ll be returning the focal points in Marshon Lattimore, Chauncey Gardner-Johnson, Malcolm Jenkins, and Marcus Williams. The Saints will need to replace Janoris Jenkins, who graded out as Pro Football Focus’ (PFF) 42nd cornerback last season. He was a viable number two option, but he’s been replaced by Brian Poole, who graded out as the 11th best cornerback in the NFL in 2020. Ken Crawley’s another option to start, although it’d be surprising if Poole isn’t in tandem with Lattimore by the start of the season.

The odds on the Saints to make the playoffs are a bit of an overreaction at this point. They feature one of the best offensive lines in the NFL, and their defense isn’t likely to take a massive step back. Sean Payton has consistently found success with limited offensive options, and I’d expect that once again this season. The biggest overreaction is likely due to Drew Brees retiring. The aging quarterback seemed more of a detriment than an asset to the Saints late in the season, suggesting that regardless of who replaces him, they’ll add more to the offense than Brees could in 2020. New Orleans still boasts a solid roster, and they’ll find their way into the playoffs once again if they get average or better play out of Hill or Winston.

Bet 1 unit on the New Orleans Saints to make the playoffs (+110) to win 1.1 units on DraftKings Sportsbook